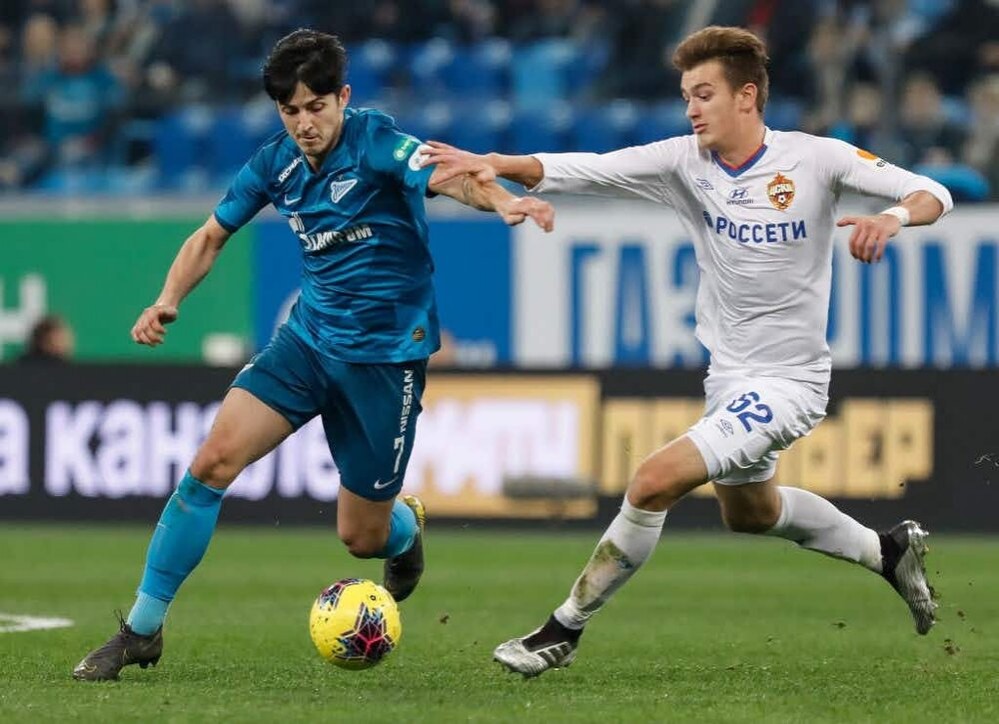 Tehran Times - Andrey Arshavin, who is currently in charge of transfers at Russian side Zenit Saint Petersburg, says that no one from Arsenal has called him over a deal to bring Iranian forward Sardar Azmoun to the Emirates.

Dubbed the "Iranian Lionel Messi", the 25-year-old has previously attracted the interest of English Premier League and Serie A teams.

Area Napoli has recently reported that the North London giants have made contact with Arshavin over a move to sign Azmoun but Arshavin has rejected the rumors.

“Azmoun? there are interests from European clubs but no one from Arsenal has called and asked me about him,” Arshavin told Russian public sports channel Match TV.

“The agents contacted me but I sent them to Zenit football club sporting director Javier Ribalta. The interest is there but the decision should be taken by the head coach and president of the club. The club will consider his transfer if they benefit from that. They have to find his replacement in the club,” the ex-Arsenal midfielder added.

The Sun also reported that Arsenal are weighing up whether Azmoun would suit the Premier League.