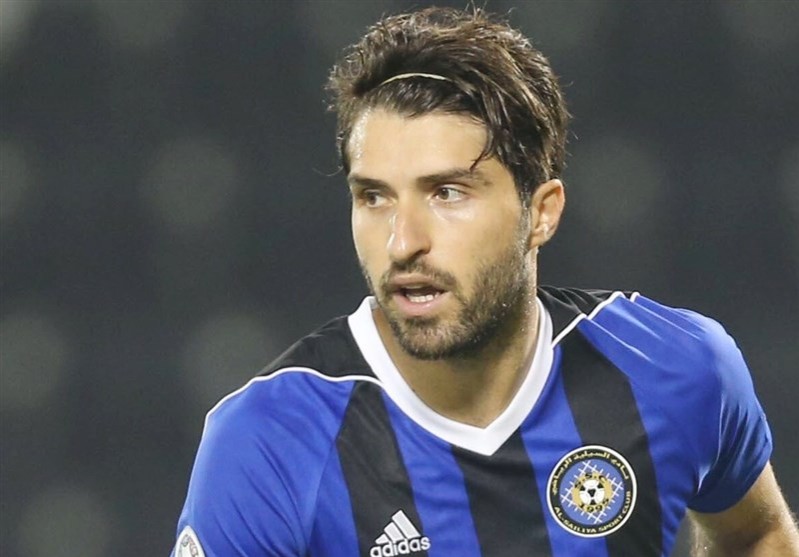 Tasnim – Iran international forward Karim Ansarifard has reportedly been linked with a move to Persepolis.

According to Al Kass, the 30-year-old will leave Qatari club Al-Sailiya at the end of the season.

Ansarifard was a member of Persepolis football team in 2012-13 before joining Tractor.

He has also played in Spanish football team Osasuna and Panionios and Olympiacos of Greece.

According to Qatari media reports, Ansarifard is on the verge of returning to Persepolis.