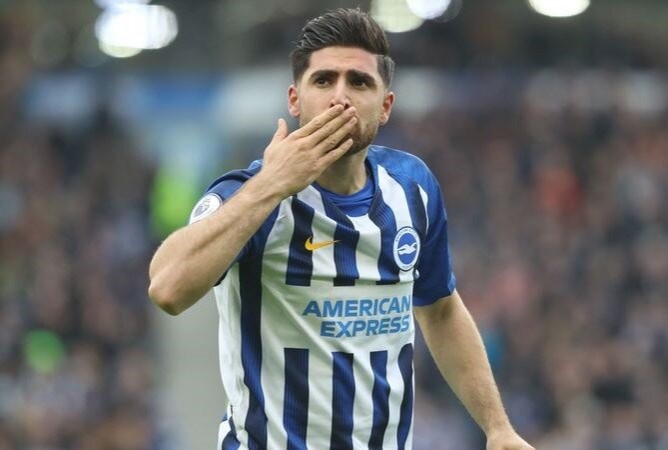 The Iranian winger joined Brighton in 2018 from AZ Alkmaar but has failed to impress at Falmer Stadium. He has made only eight Premier League appearances this season.

Ajax are looking for a dynamic forward this summer, and according to De Telegraaf they have now set their focus on Jahanbakhsh. The 26-year-old is reportedly open to an Eredivisie return.

An official bid has not been lodged yet, but with Hakim Ziyech off to Chelsea, the Dutch giants are in need of a winger and the team director of football Marc Overmars has apparently been in contact with the player.

Jahanbakhsh cost Brighton €25 million two years ago, and it’s unclear how much Ajax would have to pay for him. That fee could decrease significantly if Brighton are relegated this season.