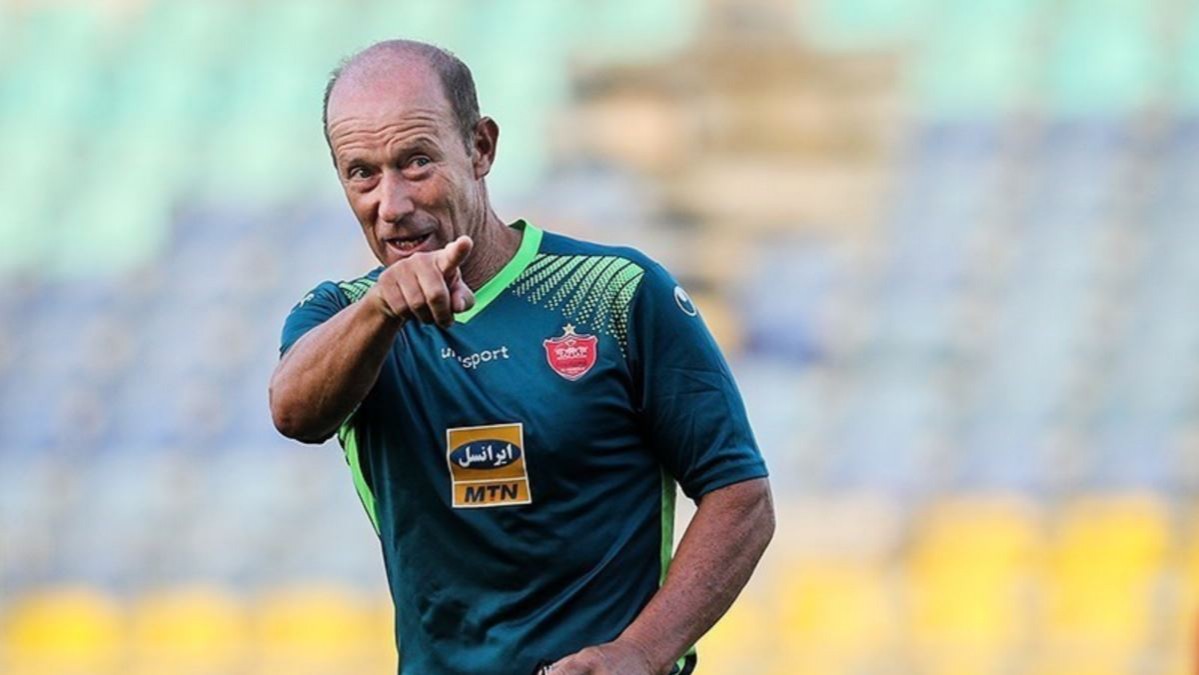 Persepolis parted ways with the Argentine in January after six months but have failed to pay his full wages so far.

Now, FIFA announced that the Iranian football club must pay the sum of $ 580,000 to the ex-Betis coach.

Persepolis acknowledged the decision announced by FIFA regarding the unpaid salaries on Monday.

The Iranian giants have 10 days to lodge their appeal against the decision to the Court of Arbitration for Sport.