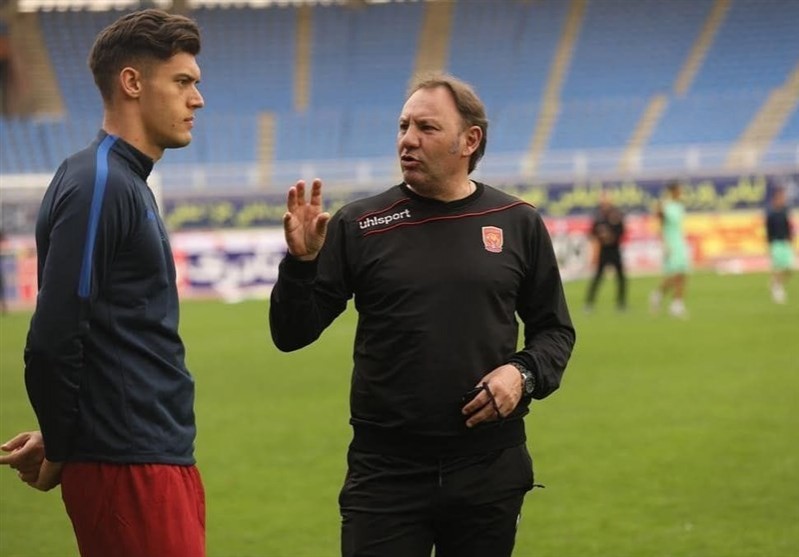 The Italian coach replaced Mojtaba Sarasiaei, who stepped down from his role on Wednesday in a shock move.

Sarasiaei resigned after disagreements with the club’s management.

Cusin, 51, had been named as Sarasiaei since January and now will work as head coach with seven matches remaining in Iran Professional League.

He has already worked in Emirati football clubs.

In two weeks after the restarting of the IPL match – after a four months break over the outbreak of novel coronavirus –Shahr Khodro defeated Zob Ahan and Gol Gohar Sirjan and climbed to the third place of the league table, 12 points behind leaders Persepolis.

The Mashhad based football team will host Saipa on Saturday.