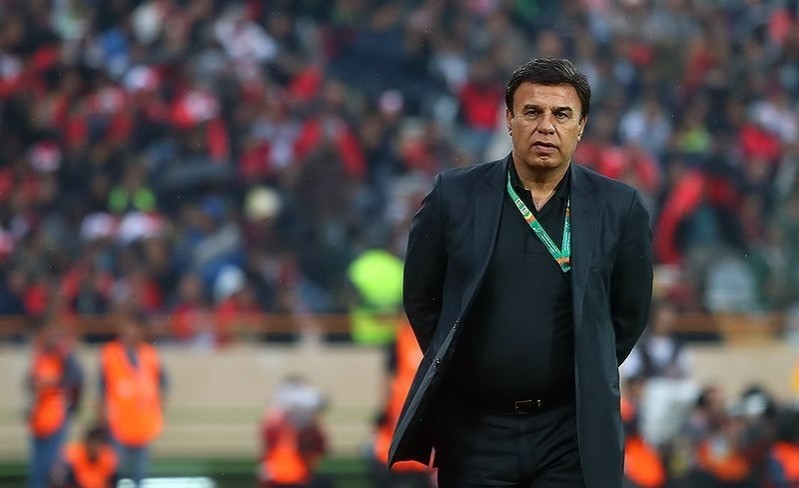 Tehran Times - Parviz Mazlomi has been named as new head coach of Iran U19 football team on Friday.

The 65-year-old coach said he will start his job from Monday.

Since parting company with Esteghlal in 2016, Mazloumi has not worked in any team in Iran football.

Iran U19 football team have been without a coach since Sirous Pourmousavi stepped down from his role in early June.

As an experienced coach, Mazloumi has already served as coach at several Iranian teams such as Esteghlal, Mes Kerman, Aluminium, Sanat Naft and Iran B national team.

Iran will take part in the 2020 AFC U19 Championship in Uzbekistan in October, where the Persians are drawn in Group A along with Indonesia, Cambodia, and Uzbekistan.