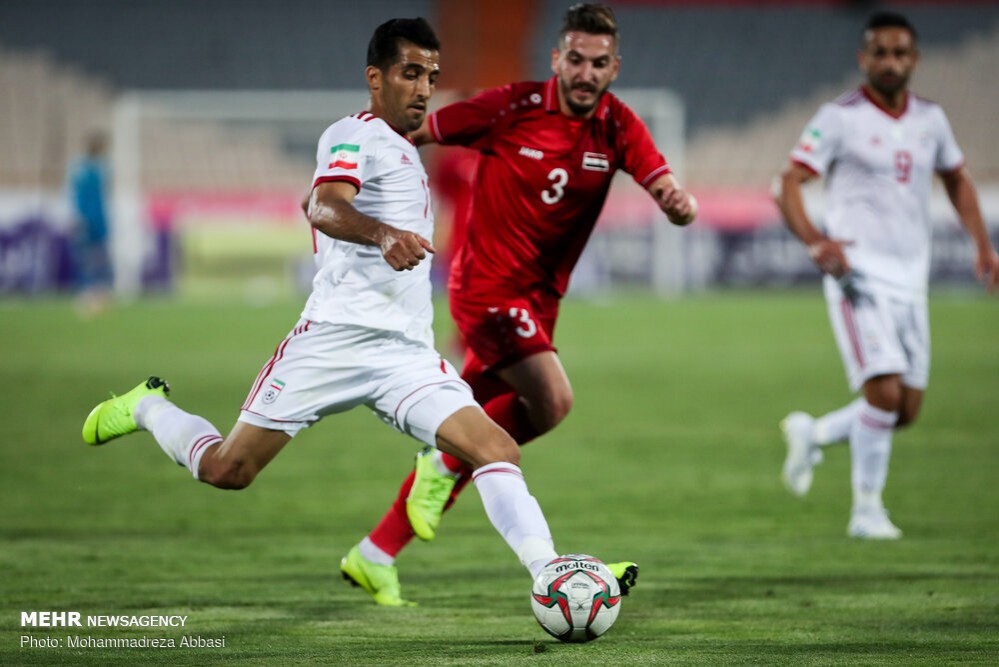 Tehran Times - A friendly match between Iran national football team and Syria has not yet been finalized.

The match was due to be held on Sept. 3 but two federations have not reached an agreement so far. However, Iran will meet Uzbekistan in Tashkent.

The clash will be held at the Bunyodkor Stadium on Sept.7.

Iran and Syria are preparing for the 2022 FIFA World Cup qualification.

Iran are in Group C, five points behind Iraq.

The ‘Persian Leopards’ have four must-win matches ahead.

Syria also lead Group A with 15 points, eight points ahead of China.