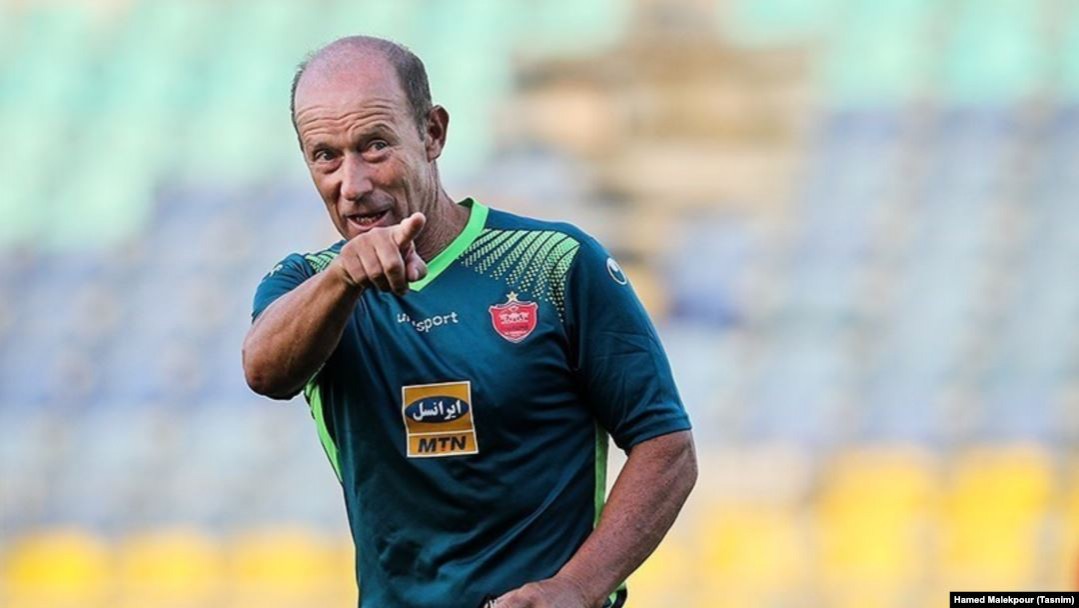 Tehran Times - Persepolis club on Friday announced that they have appealed to the Court of Arbitration for Sport (CAS) against the FIFA Players’ Status Committee regarding the financial cases of Persepolis’s former head coach, Gabriel Calderon, and his two assistant coaches.

FIFA has ordered the Iranian team Persepolis to pay $ 580,000 to former coach Calderon.

Persepolis parted ways with the Argentine in January after six months but have failed to pay his full wages so far.

The champions of the Iran Professional League (IPL) are also obliged to pay $95,380 and $70,400 to Calderon's assistants Joaquin Gil Arrondo and Inigo Valencia Amadoz, respectively.

Following the ruling by FIFA, the Tehran based club announced that they would appeal to the CAS because they are not satisfied with the vote made by FIFA regarding Calderon and his assistants.

Persepolis head of International Relations Department, Amir Ali Hosseini, confirmed on Friday that the documents relating to the appeal against the votes of FIFA Players’ Status Committee were sent to the Court of Arbitration for Sport last Wednesday.