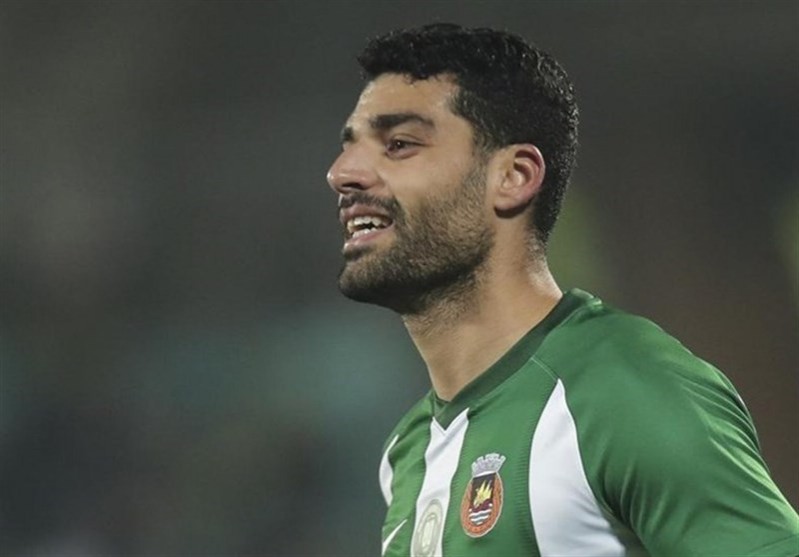 Porto will play in the next season’s UEFA Champions League and Taremi has been seduced by this to join the team.

The 28-year-old forward has also been linked with a move to Benfica but according to the Portuguese newspaper, he will prefer to play in Primeira Liga’s champion for the next season.