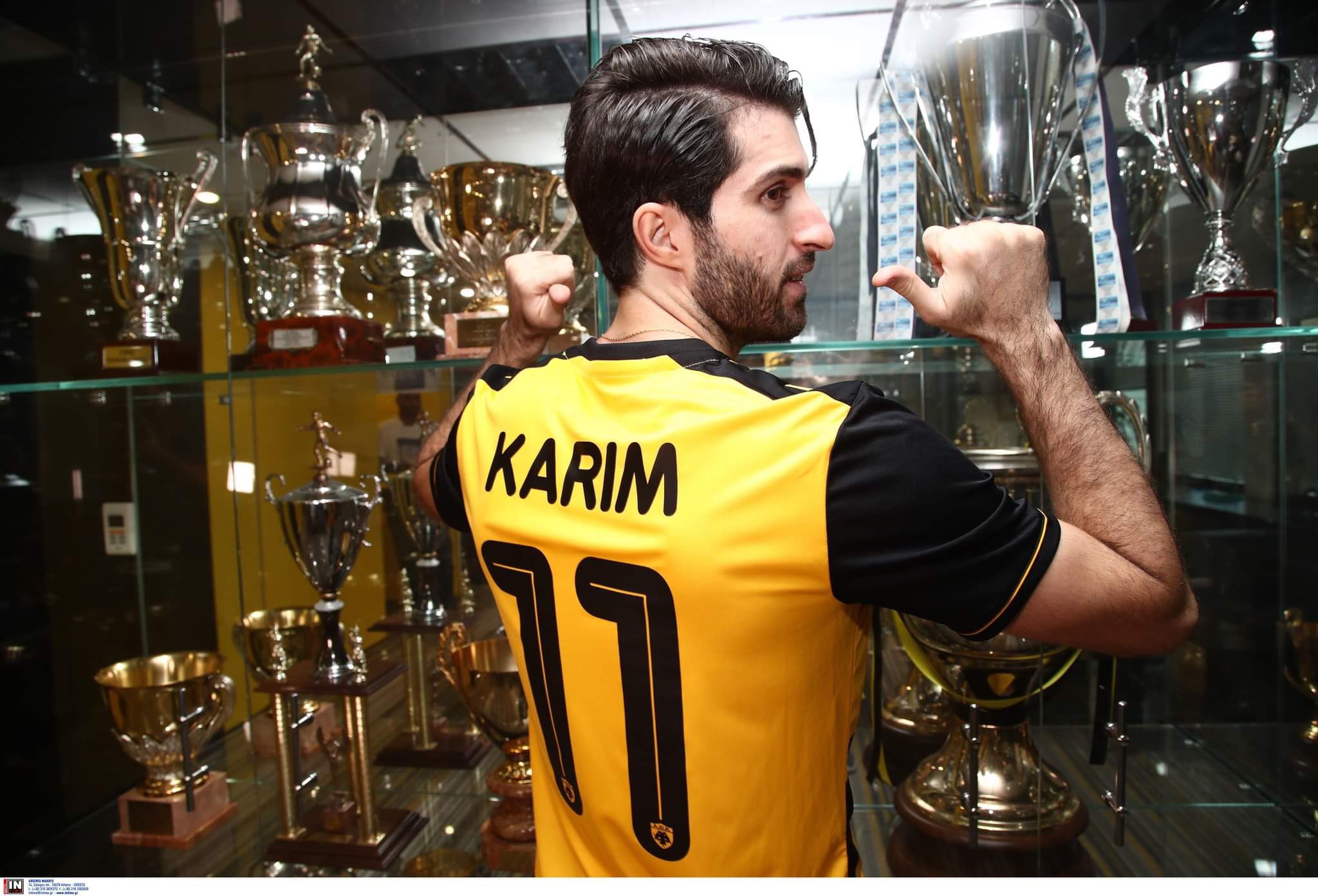 The 30-year-old forward has joined AEK on a three-year contract.

Ansarifard penned a three-year deal with Al Sailiya last year but parted company with the Qatari club by mutual consent.

The former Nottingham Forest striker will wear No. 11 at AEK.

Ansarifard has already played in Greek football teams Panionios and Olympiacos from 2015 to 2018. 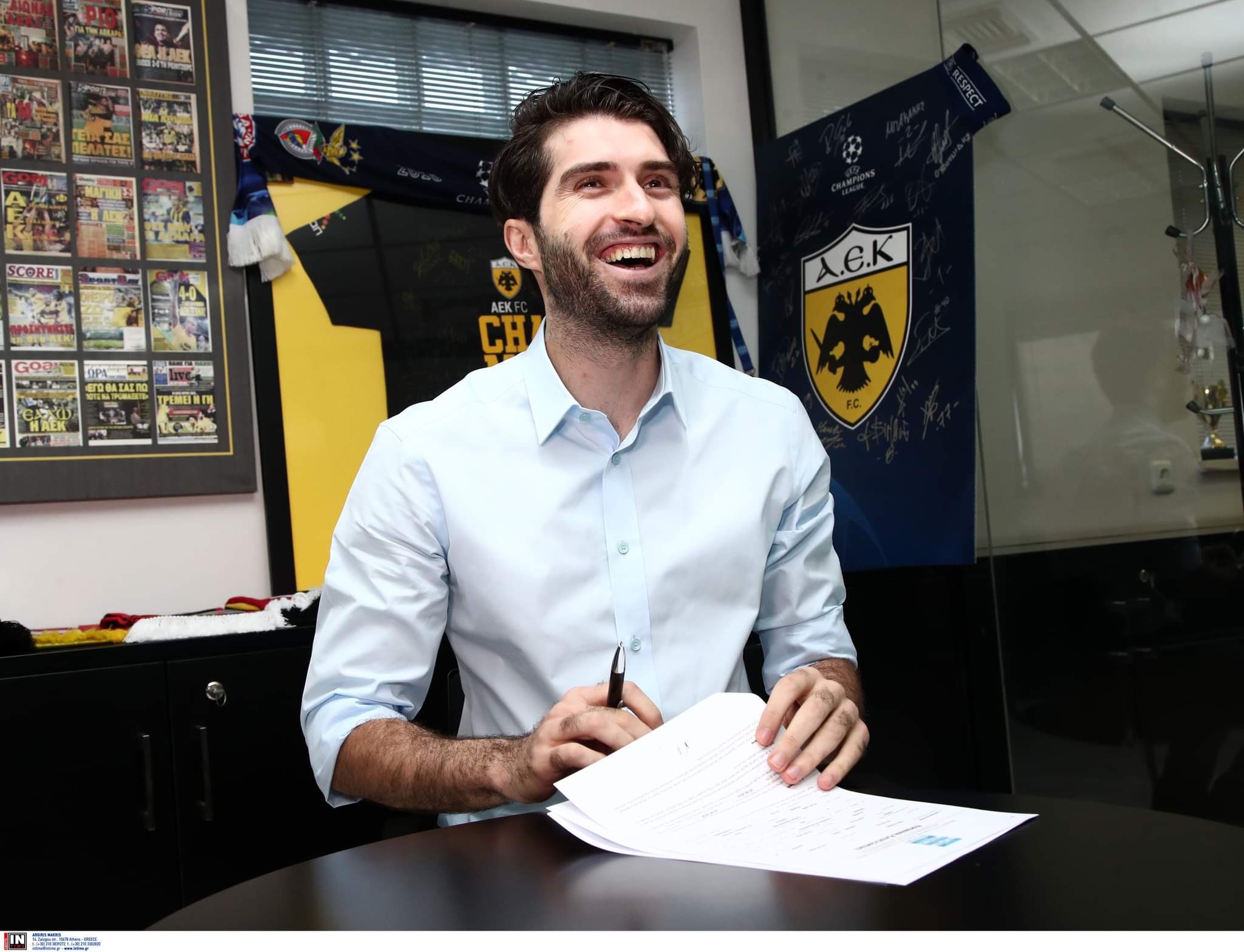