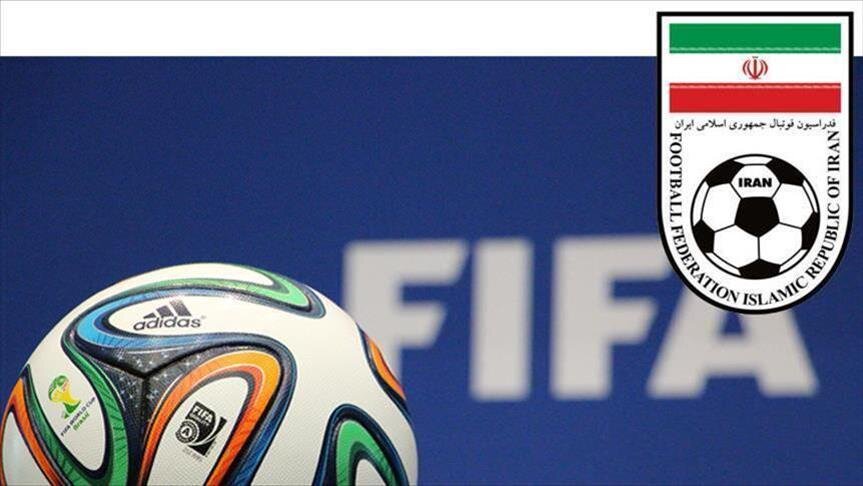 Tehran Times - After several months of controversies, the draft statues of the Football Federation of the Islamic Republic of Iran (FFIRI) is on the verge of being approved by football’s world governing body.

It started more than a year ago when FIFA ordered the Iranian federation to observe some requirements in its statutes.

The FFIRI tried to amend the statutes based on the observations made by Asian Football Confederation (AFC) and FIFA, as well as considering the country’s law. The federation sent the amended statutes to FIFA after months of negotiations and discussion in the FFIRI’s Executive Committee.

However, FIFA rejected the draft statutes several times and even in May 2020, it set a short deadline for the Iranian football federation to either amend its statutes or face global suspension.

The international governing body of football had objected to FFIRI’s drafted statues due to concerns over potential government interference in the federation’s affairs. So, FIFA demanded the amendment of the FFIRI’s statutes according to FIFA’s rules.

On July 13, the Iranian football federation sent the final version of the statutes to FIFA after resolving all the disputes.

And now, after more than three months the football federation confirmed that the statutes are generally accepted by FIFA.

“The world’s governing body of football, FIFA, announced its views on the latest amended version of the statutes of the Football Federation of the Islamic Republic of Iran,” reads the statement on the FFIRI’s website.

“Accordingly, FIFA, while accepting the generalities and the majority of the articles mentioned in the draft statutes of the Iranian football federation, has referred minor cases to be addressed and amended regarding the electoral regulations. The Iranian football federation appreciates FIFA and the AFC for their response will observe the requirements in due time,” it adds.