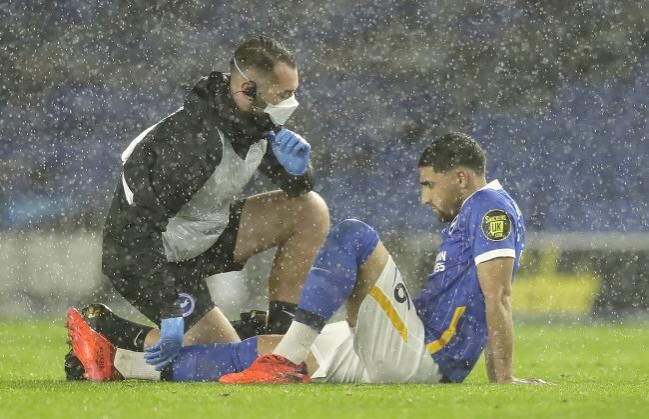 Theargus - Albion head coach Graham Potter has given an injury update on his squad as they prepare to host West Bromwich Albion on Monday (5:30pm).

Albion were without Alireza Jahanbakhsh against Cyrstal Palace, who missed the game with a hamstring injury.

However, Potter gave an update on his squad ahead of the clash with the Baggies.

He said: “Only Alireza is still recovering from his hamstring injury,

"He hasn’t trained today, but we will see how he is tomorrow and in the upcoming days, so he is probably a doubt at the moment.

"Everyone else is okay.

Jose(Izquierdo) is having another run out with the U23’s tomorrow night, to build up some game time.

"Apart from that we are fully fit.”