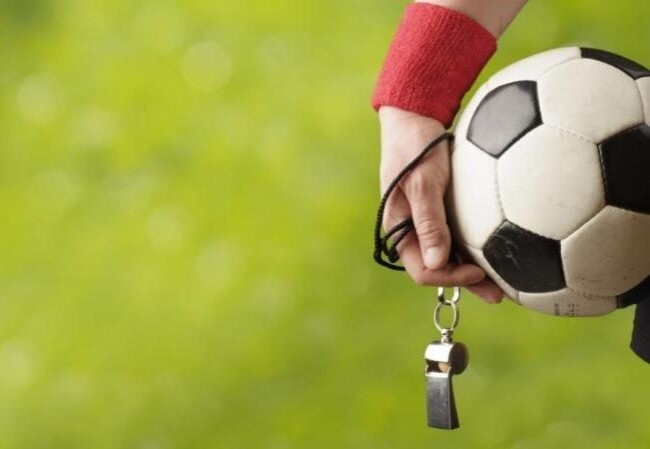 Tehran Times - Just two weeks after start of Iran Professional League (IPL), the teams have started to release statements against each other.

In the first match of the week, Persepolis protested the referee due to Kamal Kamyabinia’s sending off.

Esteghlal also released a statement and protested the Refereeing Committee of Iran Football Federation for choosing Mohammadhossein Zahedifar as referee for their match against Foolad.

Esteghlal suffered a late 2-1 loss against Foolad and their head coach Mahmoud Fekri used bad language in front of a TV camera and the video footage quickly went viral on social media.

Shortly after, Foolad club released a statement and asked the federation’s Disciplinary Committee to ban the coach for insulting their coach and players.

Esteghlal also answered the Foolad club by releasing a statement.

Zob Ahan on Monday threatened the football federation to pull out of this season’s Iran Professional League in a dispute over refereeing’s mistakes.

Shahr Khodro coach Mehdi Rahmati slammed Paykan for time-wasting and the Tehran based club in response to the claims released a statement and accuse him of spreading immorality in football.

Last year, the Iran Football Federation had said it would use VAR for the 2020/21 season but it has failed to launch the technology and the teams are protesting the decisions.

It may have been the most unsatisfying reason and the federation has to solve the problem as soon as possible.