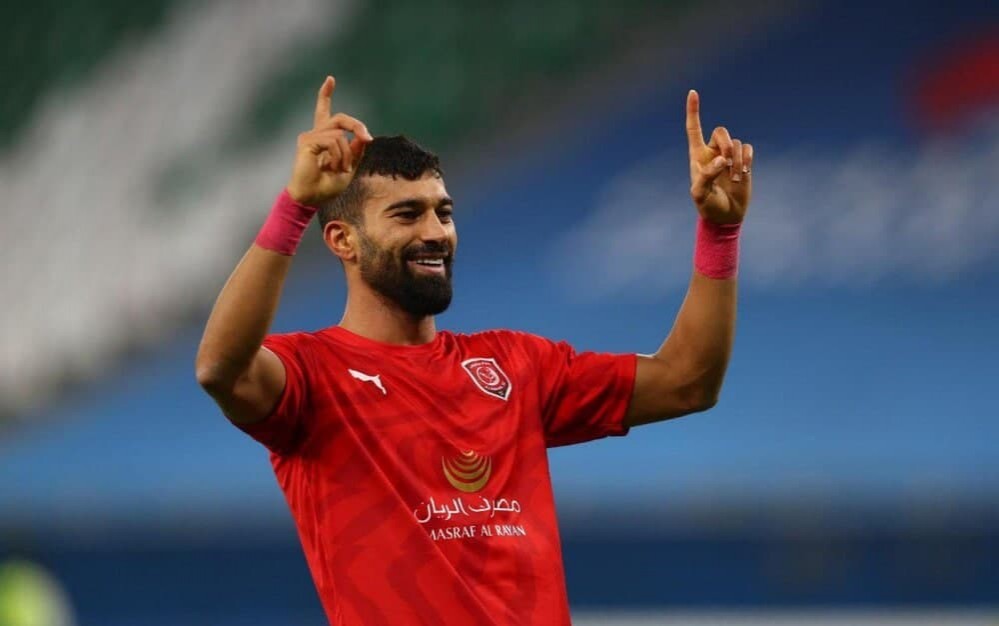 PLDC - Iranian defender of Al-Duhail, Ramin Rezaeian, is reportedly set to join another Qatari team in the coming hours.

A change in the technical staff of Al-Duhail has resulted in Rezaeian being put into outgoing list. He had been linked with a return to Tehran giants Persepolis but recent reports indicate that he will ink a contract with another Qatari club.

In a live Instagram video on Wednesday night, Rezaeian said he has received offers from two Qatari team, noting that Persepolis has not proposed to acquire him.

Earlier, Qatari outlets had reported Rezaeian’s link with Al-Arabi SC and Al-Sailiya SC, noting that conditions are riper for his joining the latter.

Al-Sailiya SC was using Iranian striker Karim Ansarifard as an attacking force in the last season. The team now stands eighth in the Qatari league table with 12 points from 11 matches.