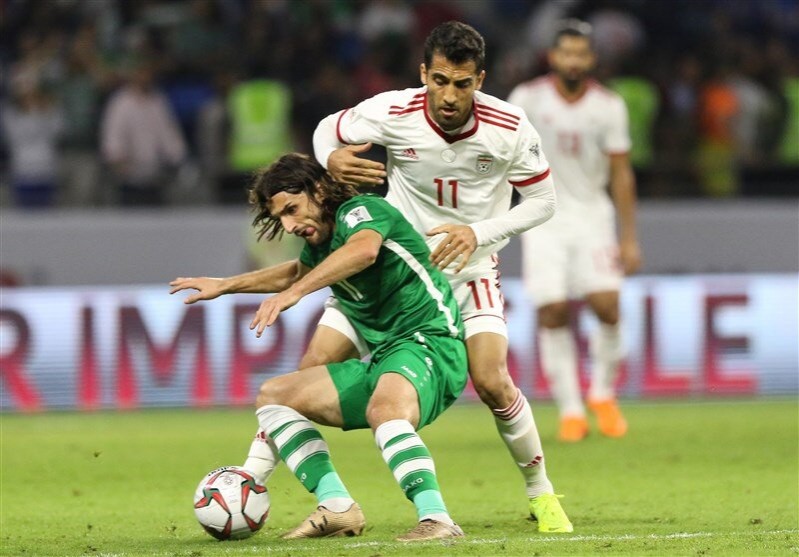 Iran defeated Hong Kong in the first leg thanks to goals from Sardar Azmoun and Karim Ansarifard but Amiri says they played them about two years ago and they could be a different team on June 3 in Bahrain.

The ‘Persian Leopards’ will have to win their four matches against Hong Kong, Bahrain, Cambodia and Iraq to secure their place in the Third Round.

“We’re well aware that there are four difficult matches ahead of us but we are determined to book our place in the next stage,” Amiri said.

“First, we need to concentrate on our first match against Hong Kong. We will move step by step. In the first leg, we earned a hard-fought win against team because they were very compact and worked hard. Also, we met them about two years ago and they will likely be stronger than before for the competition,” he added.

“We had to host the competition in our country but the Asian Football Confederation awarded them the right to host the matches. It doesn’t matter, because I think that’ll make us stronger and we are determined to win our four matches to make our people happy,” Amiri concluded. 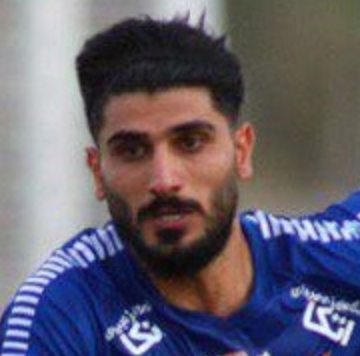 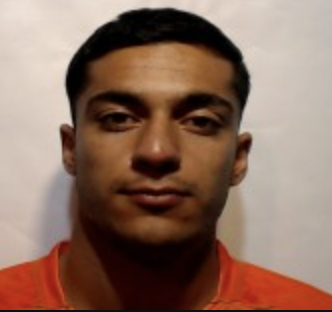