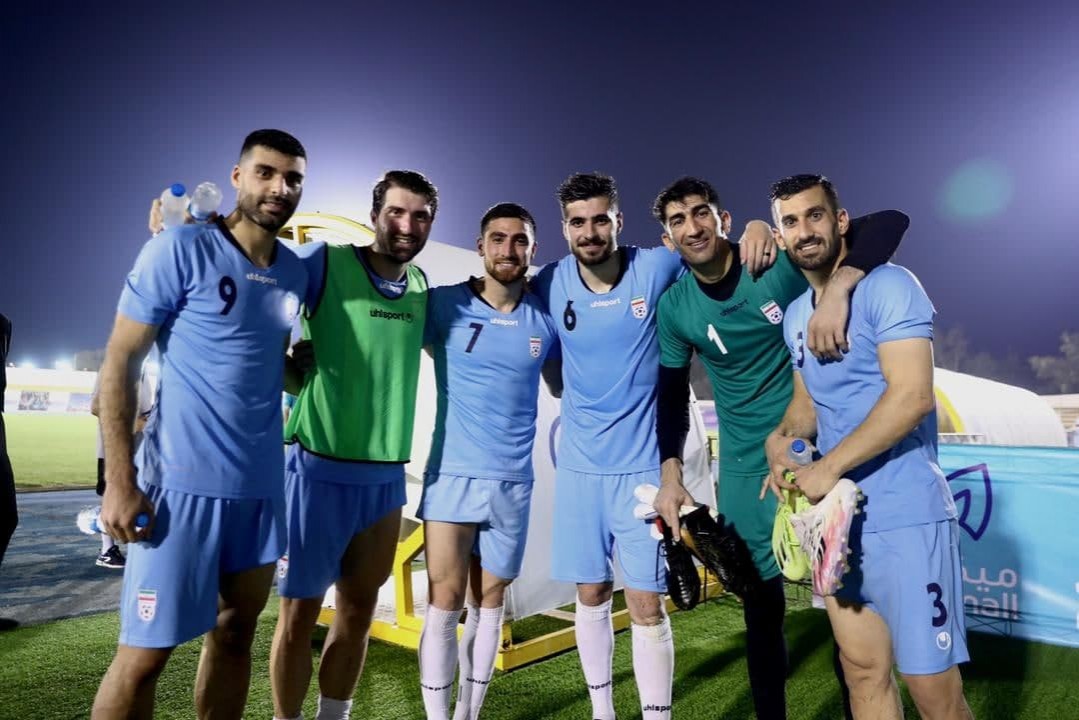 MNA – Team Melli players will receive a special reward if they win against Iraq in their last match from the Group C of 2022 FIFA World Cup Qualifiers.

The match between Iran and Iraq will be held tomorrow at the Sheikh Ali bin Mohammed Al Khalifa Stadium in Bahrain. The race for top spot promises to see a thrilling end with Iraq - on 17 points - two ahead of Iran in the Group C table.

President of the Football Federation of Iran Shahaboddin Azizi Khadem has approved a special cash reward for the national team members if they overpower Iraq to boost the players' morale.

Iranian football players are to make their fourth consecutive win. They have won all three matches since Group C games resumed earlier this month, beating Cambodia, Bahrain, and Hong Kong.

The top spot will secure a place in the final round of the Asian Qualifiers for the FIFA World Cup Qatar 2022, while a strong finish may also see the group's runners-up through.

Iran kept their hopes of qualifying for the next round alive when they humiliated Cambodia 10-0 last Friday. They had eight different goalscorers as they simply ran riot against their Cambodian counterparts.

Iraq, however, will be a tougher challenge and with victory, the only option in their bid to finish top, head coach Dragan Skocic will demand the winning consistency Iran has developed in Muharraq as they chase a third consecutive appearance in the FIFA World Cup Finals.

Iran has been clinical in front of the net, with 17 goals to their name while the defense has been resolute with only Taiwan able to breach the backline in Muharraq.