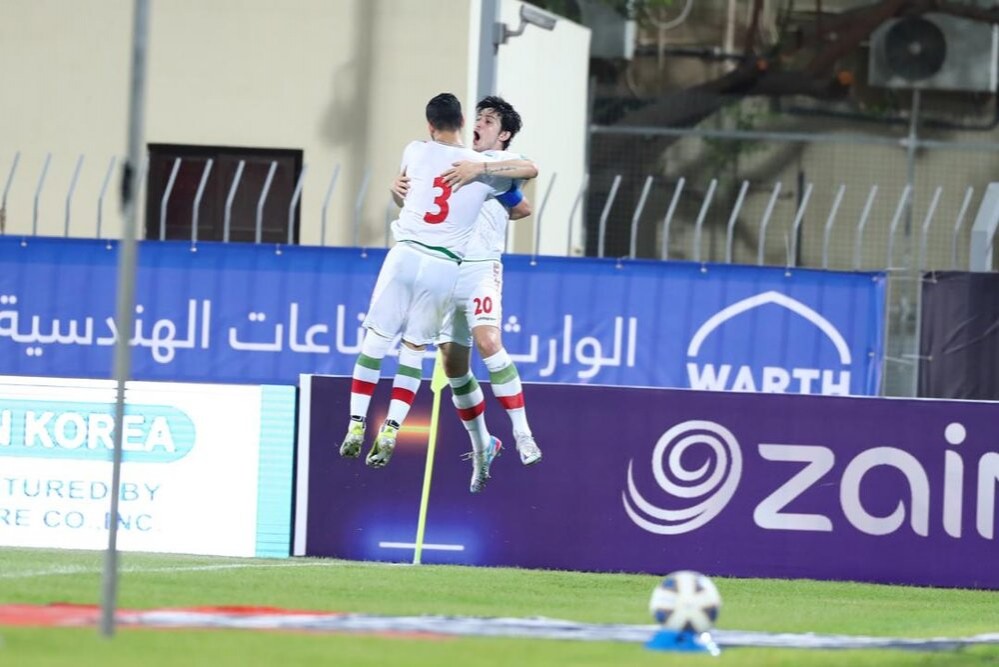 Tehran Times - After plenty of intriguing storylines, Iran National Football Team showed their true grit by edging a resilient Iraqi side 1-0, where the Iranian team finished as Group C winners in the Asian qualifiers for 2022 FIFA World Cup.

The victory was a remarkable achievement for Dragan Skocic’s side, who won all four matches against Hong Kong, Bahrain, Cambodia and Iraq.

Convincingly in Manama, throughout the tournament, Iran displayed Tactical Flexibility by adopting a basic 1-4-2-3-1 formation with impressive Sardar Azmoun as an out-and-out striker supported by gifted Mehdi Taremi in supporting position. Some of their place-changing and combination play were breathtaking. In the match against Iraq, Azmoun converted Ehsan Haji Safi’s pinpointed cross to give 1-0 lead in the 39th minute.

Since Carlos Queiroz’s departure in 2019 and Marc Wilmots’ short and disappointing spell in Team Melli, intelligent and highly motivated Skocic was selected in 2020 as the new Iran national team head coach. His biggest achievement was team’s cohesion, clearly defined positional play and a game model based on five moments of the game. He has established a clear line of communication with players.

In The last quarter of the match against Iraq, Iran totally outclassed and outplayed Iraqi side, according to Metrica, Iranian technical and statistical reference of football. Iran dominated the game with 55% of possession and 497 passes.

In conclusion, with Iranian players playing in English league and UEFA Champions League, a rational strategic plan for our Team must be implemented in the next 10-year time, with aiming to reach the level of recognition of our style of play and Effective game model, and how we behave domestically and internationally in and off the field.