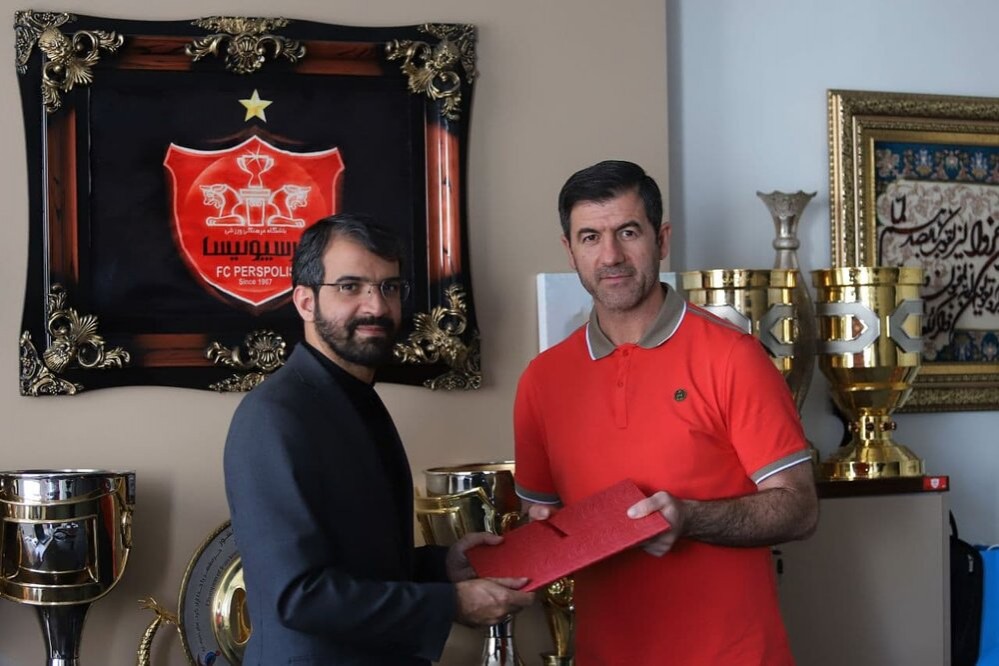 Head of Iran football federation Shahabeddin Azizi Khadem had recently said that the federation is going to hire Bagheri as Skocic’s permanent assistant and it had fueled the speculation about Bagheri’s future.

The 47-year-old coach has penned a two-year deal with Persepolis.

He has played a key role in Persepolis’ success over the past six years.