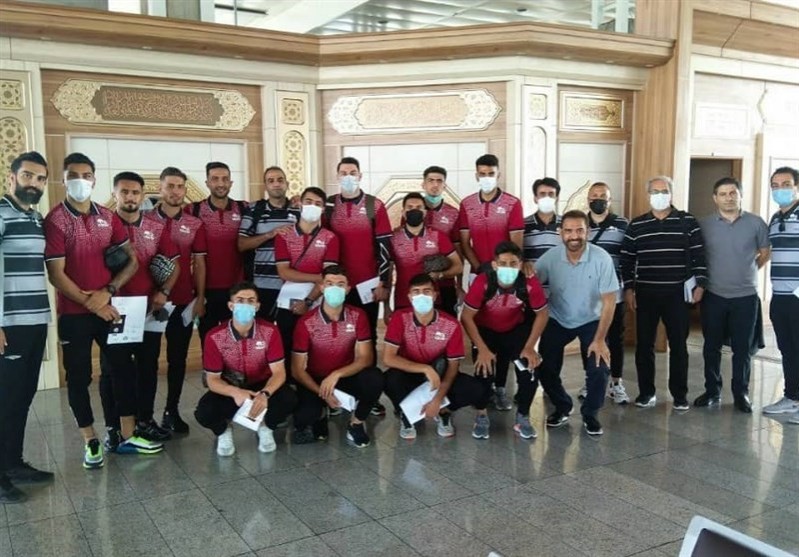 Tasnim – Iran’s Tractor is going to better its previous record in the AFC Champions League when the team faces Al-Nassr of Saudi Arabia for the first time.

The match in the 2021 AFC Champions League Round of 16 will be held in Doha’s Khalifa International Stadium on Tuesday.

Fresh from a domestic fourth place finish in the Iran Professional League, the Tabriz-based side will hope to at least achieve a quarter-final finish to better its previous best in the competition, when it reached the Round of 16 in 2013 before losing out to the UAE’s Al-Nasr.

Wholesale changes took place at Tractor since the group stage, with over a dozen players out the door including Ashkan Dejagah and Masoud Shojaei, as well as head coach Rasoul Khatibi who was replaced by Firouz Karimi. No new signings were made with all three additions to the squad being promoted from the U21s.

Qualifying as one of the best runners-up, it is the only West Zone side to not suffer a loss throughout the group stage, but it also managed only two wins, one of which came on Matchday Six against host Sharjah FC, sealing its progression, the-afc.com wrote.

Without a continental title since 1998, the Riyadh based club came agonizingly close in the previous edition of the competition, crashing out at the semi-final stage against Tractor’s domestic rival Persepolis. Tractor, on the other hand, has never made it past the Round of 16, and a one-legged tie will appeal to the team as it looks to make club history.

Brazilian manager Mano Menezes will have an unfortunate selection headache on his hands though, with all of 2020 AFC Champions League top scorer Abderrazak Hamdallah, Ali Lajami and captain Abdullah Madu suspended for this tie, while Abdulelah Al Amri, Abdulmajeed Al Suleiheem and Talisca continue to recover from various injuries.