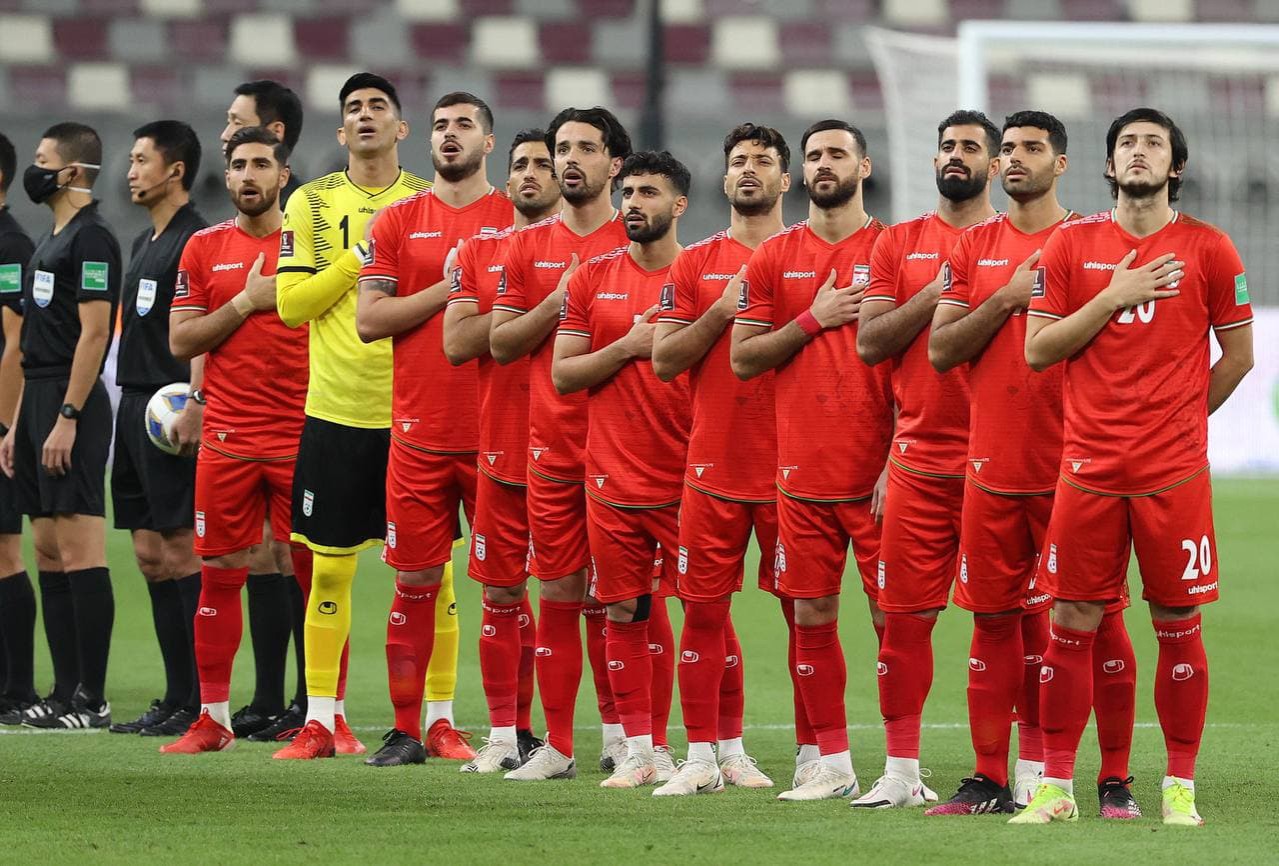 October 2021 was a busy month in international football, with qualifiers for the FIFA World Cup Qatar 2022, friendlies, and the final rounds of the UEFA Nations League all on the agenda. A total of 160 fixtures were played, the impact of which can be seen on the FIFA World Ranking.

Though their lead is now under threat, Belgium remain top despite UEFA Nations League defeats to France (3rd, +1) and Italy (4th, +1). Among the top five, only Les Bleus and Gli Azzurri have improved their positions.

Brazil remain second but are breathing down the neck of Belgium, just 12 points behind. England, meanwhile, drop two places to fifth.

The next edition will be published on Nov. 25.