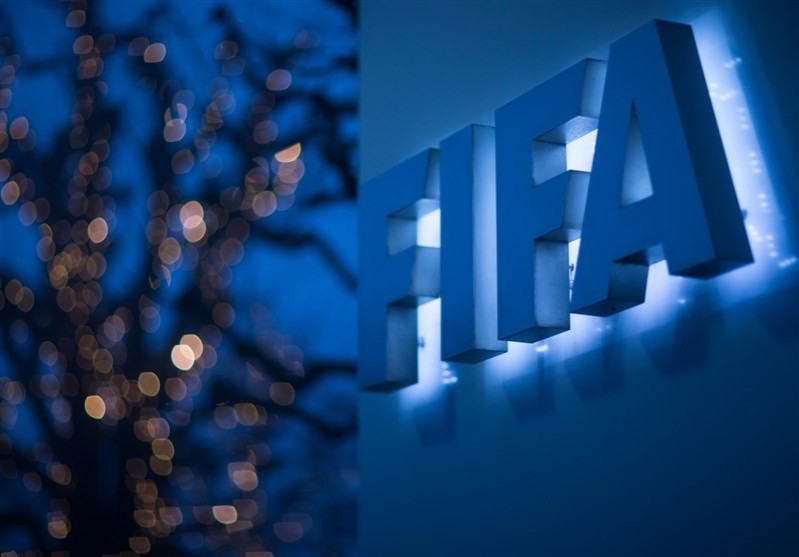 Tasnim – The legal adviser of the Iranian Football Federation, Safia Allah Faghanpour, said the sports association will file a complaint against the US Soccer Team with FIFA’s Ethics Committee after the US Men's National Soccer Team disrespected the national flag of Iran.

“Respecting a nation's flag is an accepted international practice that all other nations must emulate. The action conducted in relation to the Iranian flag is unethical and against international law,” Faghanpour said.

The US football team breached the FIFA charter by posting a distorted image of the flag of the Islamic Republic of Iran on its official twitter page, for which a 10-game suspension is the appropriate penalty.

FIFA implemented a more stringent punishment for racist behavior in 2019 — doubling the minimum suspension from five to 10 games — and the governing body has shown that it will drop the hammer in high-stakes games. 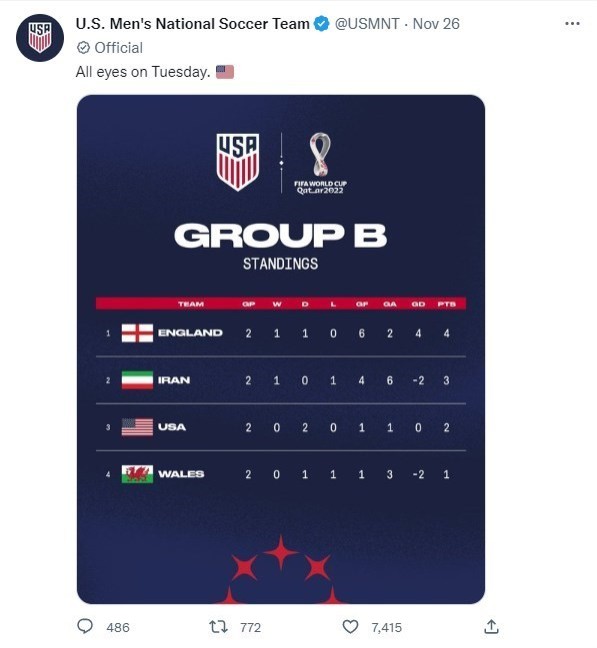 One of the biggest and most notable changes in the updated FIFA Disciplinary Code is giving the officials the right to abandon any game for any racist behavior by the fans towards the players.

Section 13 goes into how FIFA will handle discrimination going forward.

“Any person who offends the dignity or integrity of a country, a person or group of people through contemptuous, discriminatory or derogatory words or actions (by any means whatsoever) on account of race, skin color, ethnic, national or social origin, gender, disability, language, religion, political opinion, wealth, birth or any other status or any other reason, shall be sanctioned with a suspension lasting at least ten matches or a specific period, or any other appropriate disciplinary measure,” according to section 13 of FIFA rules.