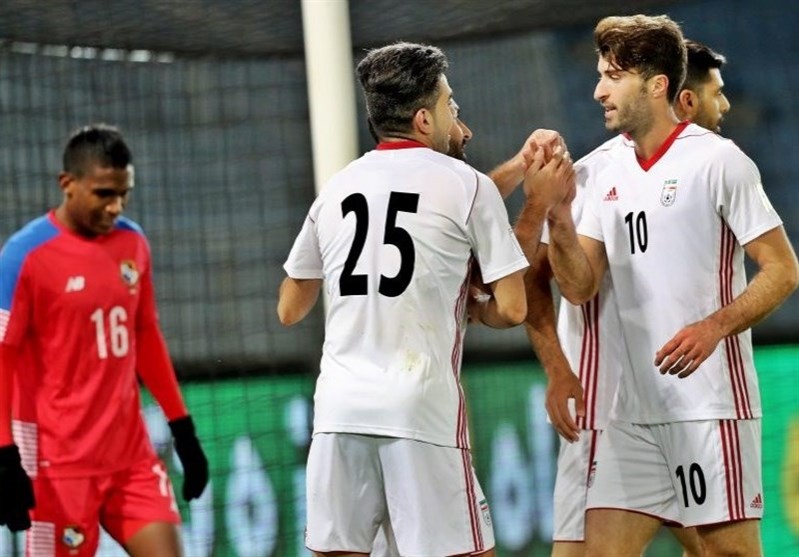 Team Melli remain Asia's top-ranked team as they moved up to 32 in the rankings, an improvement of two places from October.

Australia - thanks to their FIFA World Cup 2018 Play-off wins over Syria and Honduras - also saw an improvement as the Asian champions jumped to 39th from 43rd spot previously.

Japan are Asia's third highest ranked team but they dropped to 55th, down 11 places.

The top five remain unchanged in the World Rankings, with Germany still ranked as the best team in the world.

Spain have risen two places to sixth, with Switzerland also entering the top ten after rising three places to eighth.

North Korea were the most improved team, climbing 18 places to 114th, while Laos fell by 22 and are ranked 184th in the world.

Anguilla, the Bahamas, Eritrea, Gibraltar, Somalia and Tonga are jointly ranked as the worst team in the world, with zero points.

The next FIFA World Ranking will be released on December 21.