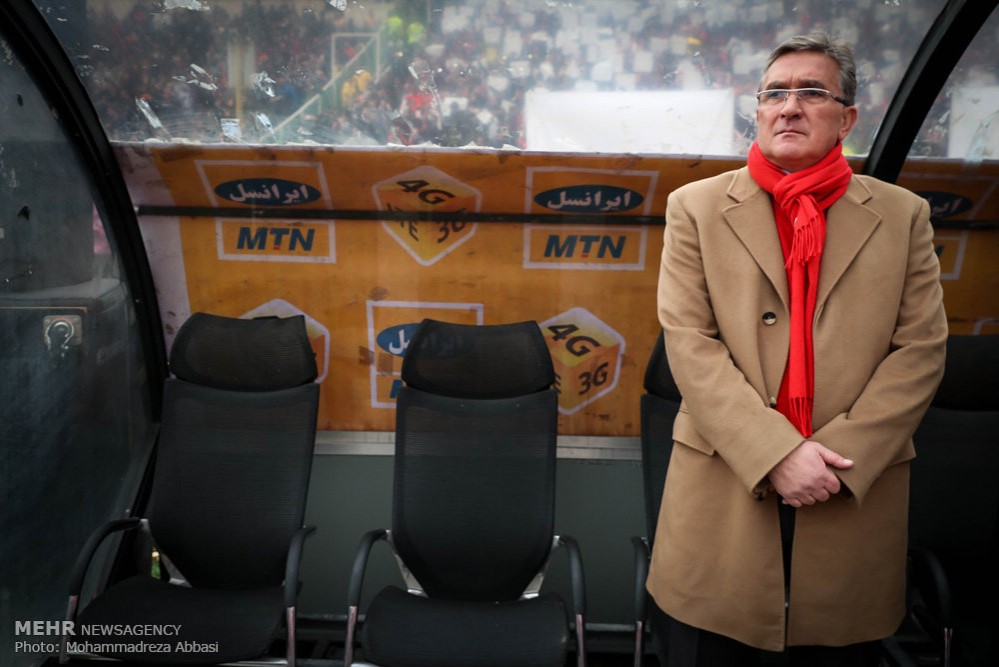 Ivankovic’s contract expires at the end of the season and the Croat has yet to reach an agreement to extend his stay at the club.

“Yes, I’ve received offers from the two Saudi Arabia clubs. I’ve already worked at Al-Ittifaq and it’s not strange that they have contacted me again,” Ivankovic said in the Persepolis and Sanat Naft pre-match news conference.

Persepolis club said they have reached an agreement with Branko and he will extend his contract very soon.