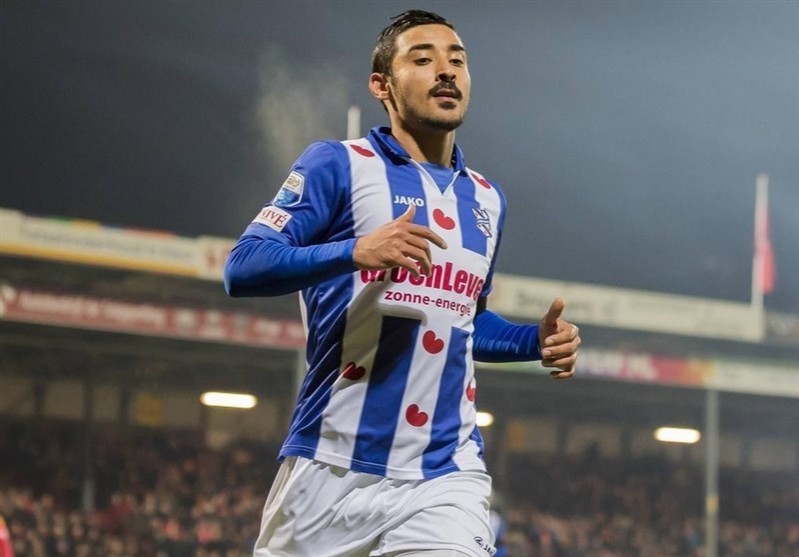 Last season, Ghoochannejhad scored 19 goals in 34 games for SC Heerenveen. It was a great achievement for the Iranian.

But this season he has only scored twice and will likely miss the World Cup in Russia.

Ghoochannejhad scored his first goal against FC Groningen. After that, SC Heerenveen kept six matches unbeaten, but Ghoochannej did not know how to find the net. Only in the home game against PSV he scored once again.

This resulted in him being able to play less and less.

Last year, Ghoochannejhad was always in the selection, but the Iranian has not been in the starting lineup this season.

If Ghoochannejhad does not quickly regain his place, he will likely miss the World Cup.