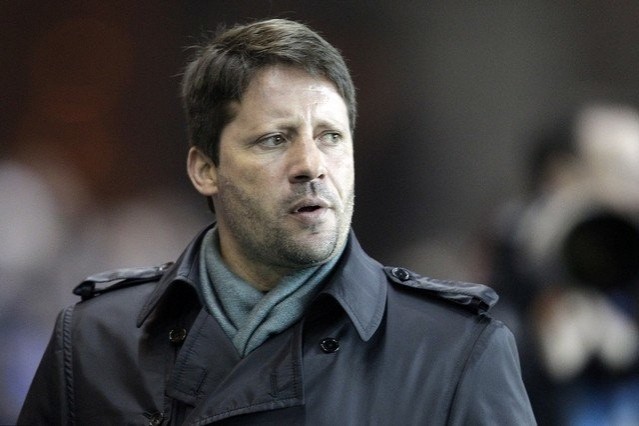 Sergio amassed Primeira Liga totals of 86 games and 18 goals over the course of seven seasons, but played mainly in the lower divisions of Portugal.

He began his career as manager in 2003 and took charge of several teams, including Portuguese teams Vitoria Guimaraes, Sporting, Pacos Ferreira, Academica, Hearts in Scotland and APOEL in Cyprus.