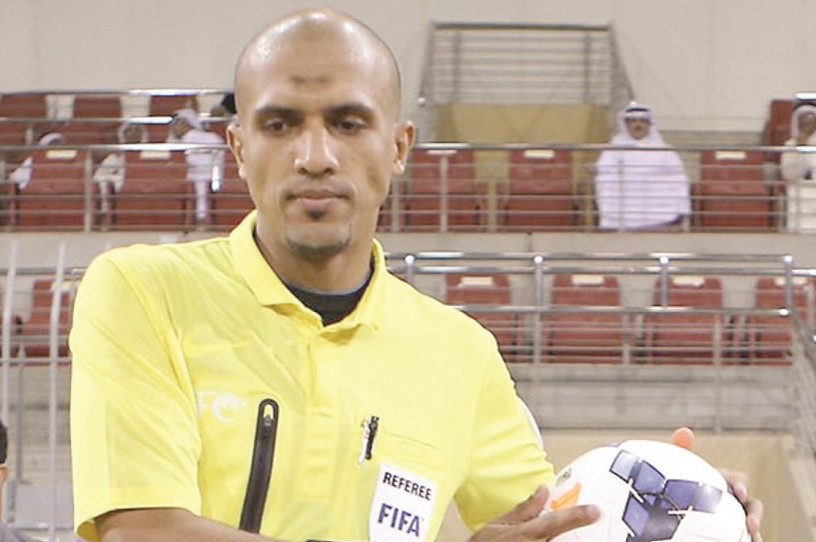 The match has been scheduled on Monday in Tehran’s Azadi Stadium.

Team Melli will confirm their place at the FIFA World Cup should they defeat third-placed Uzbekistan in Group A.

Abu Bakar will be assisted by Hamed Soleyman and Abu Bakr Salim in this match.

Carlos Queiroz’s team lead Group A with 17 points from seven games to date, followed by South Korea and Uzbekistan with 13 and 12 points respectively. 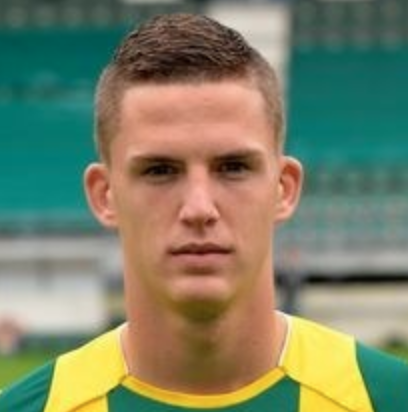