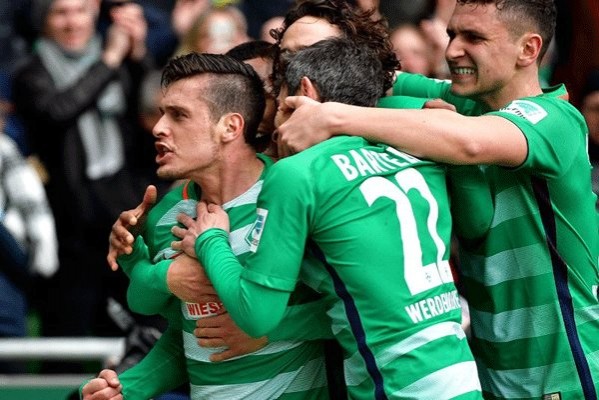 Wereder Bremen coach Alexander Nouri attended Iran and Uzbekistan match in Tehran’s Azadi Stadium on Monday, where the Iranian team defeated Uzbekistan and advanced to the 2018 World Cup for the second time in a row.

According to Iranian media, Persepolis have reached an initial agreement with the German club to hold a friendly match on September 3.

The 2017-18 Bundesliga season will kick off on the weekend of 18-20 August 2017, but it’s not clear how will Wereder Bremen arrange the friendly with the Iranian football team.