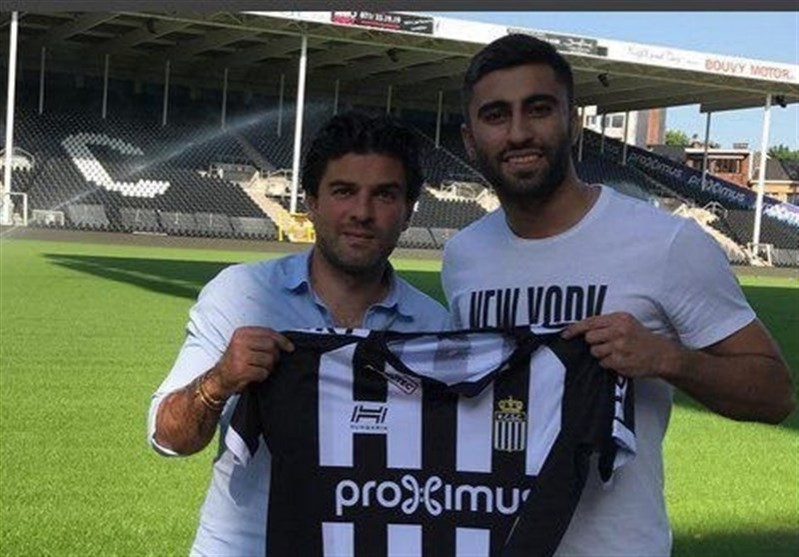 Rezaei posted a photo on his official Instagram with the shirt of Zebras and thanked Esteghlal’s fans and coaching staff.

Rezaei scored seven goals and provided nine assists for Esteghlal in his first season in the team.

Rezaei started his playing career in Foolad in 2009 and has also played at Saipa and Zob Ahan.

Charleroi plays in the Belgian Pro League and its current spell at the highest level in Belgian football started in the 2012–13 season.