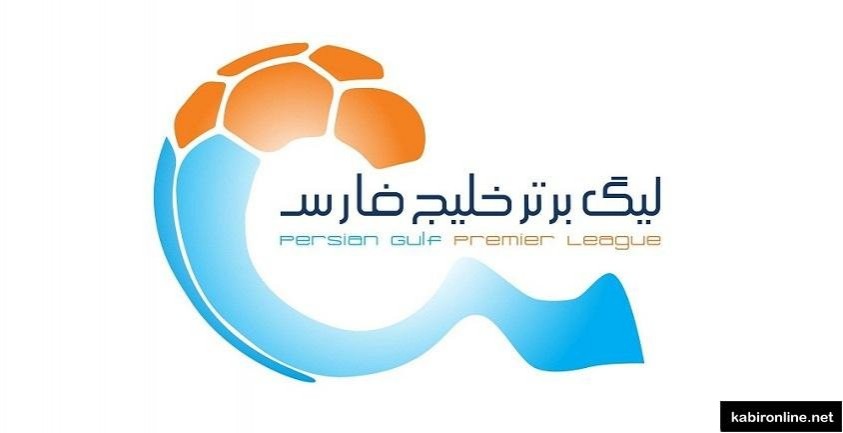 According to the decision, the country’s football competition will start from July 26.

The competition was originally scheduled for July 21 but the timetable changed.

The Persian Gulf Professional League is a professional football league competition for clubs at the highest level of the Iranian football league system. It was founded in 1970 as the Takht Jamshid Cup, but the current format was adopted in 2001.

The 2001–02 season saw the introduction of a professional football league in Iran.

The first winners of the Iran Pro League was Persepolis, who beat archrivals Esteghlal by one point on the final match day.

According to the federation, Iran’s Super Cup between IPL champion Persepolis and Iran’s Hazfi Cup holder Naft Tehran will be held on July 20.