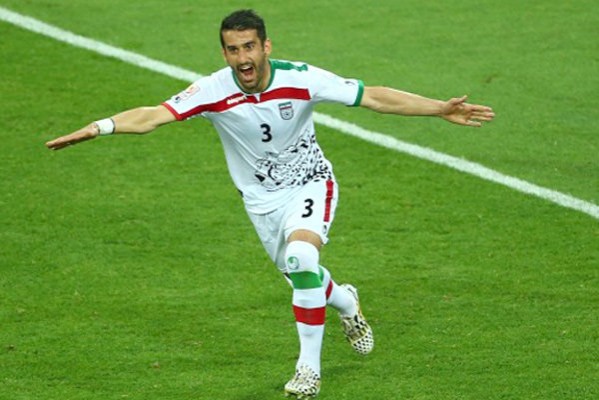 According to reports in the local media, Haji Safi, who played for FSV Frankfurt last year, is going to continue his football in a European league once again.

Haji Safi is set to team up with fellow countryman Masoud Shojaei at Panionios.

He has scored six goals in 82 caps for Iran.

Taremi is also a target for the Greek team, according to the local media.

The best goalscorer of the Iranian football league in the previous two seasons, has been also linked with a move to Croatia’s GNK Dinamo Zagreb.

He has scored three vital goals in Iran’s last three matches in the 2018 World Cup qualification.