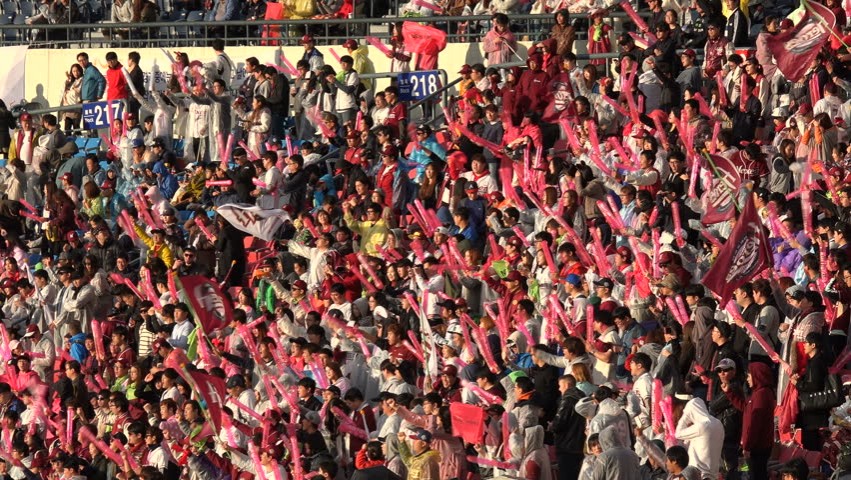 Yonhap - South Korea aim to draw more than 60,000 fans to a stadium in Seoul when they host Iran in a World Cup qualifier next month, the national football governing body said Tuesday.

South Korea will face Iran at Seoul World Cup Stadium on Aug. 31 for their 2018 FIFA World Cup qualifier. In the final Asian qualifying round, the Taeguk Warriors are barely holding on to the final automatic qualification spot with 13 points, sitting just one point up on Uzbekistan in second place in Group A. With two matches remaining, Iran have already secured their World Cup spot with 20 points.

In Asia, the top two teams from Groups A and B can advance directly to the World Cup in Russia. Two third-place teams must go through a playoffs for their final chance. South Korea can secure their ninth consecutive World Cup appearance if they beat Iran and Uzbekistan lose to China on the same day.

The Korea Football Association (KFA) said it is hoping to see more than 60,000 fans at Seoul World Cup Stadium, so that the team can feed off their energy, while pressuring the opponents. The stadium has 66,704 seats total.

Seoul World Cup Stadium has attracted 60,000 or more spectators on 20 occasions, according to the KFA. Its largest attendance came at the 2002 FIFA World Cup semifinal between South Korea and Germany, with 65,625 fans packing the stadium. The last time the national team saw at least 60,000 at Seoul World Cup Stadium was at a friendly against Brazil in October 2014.

South Korea have not beaten Iran since the 2011 Asian Cup quarterfinal and have suffered four straight defeats. They fell to Iran 1-0 in Tehran in their first final round clash in October 2016.

The KFA said it plans to start the match at 8:30 p.m., 30 minutes later than usual, so that more people can visit the stadium after work, while considering lowering ticket prices.

The Red Devils, the official support group for the national football team, said it also plans to bring as many members as possible to the stadium.

"We usually have 600 to 1,000 supporters at international matches, but for the upcoming match against Iran, we plan to have more members," said Lee Dong-yeop, who leads the Red Devils. "We will display a banner that shows the desperate situation of South Korean football to the players."