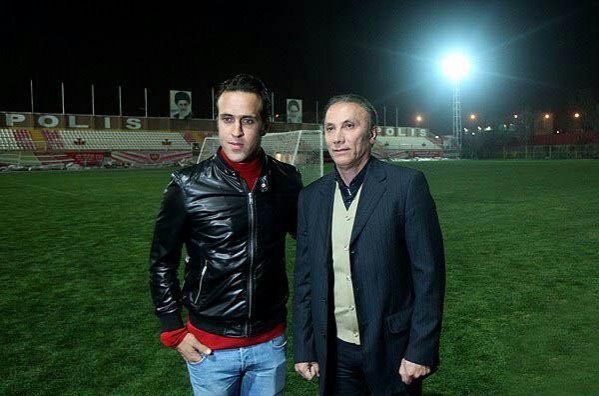 Karimi was appointed as Naft Tehran coach on July 1 but parted company with the team due to financial problems.

Derakhshan started his coaching career, as coach of Persepolis in 1995. He became the head coach of Paykan in summer 2009. He has also coached Shahrdari Tabriz, Shahin Bushehr and Damash Gilan.

On 10 September 2014, Derakhshan was named as Persepolis coach but stepped down on 5 April 2015 after a poor run of results.