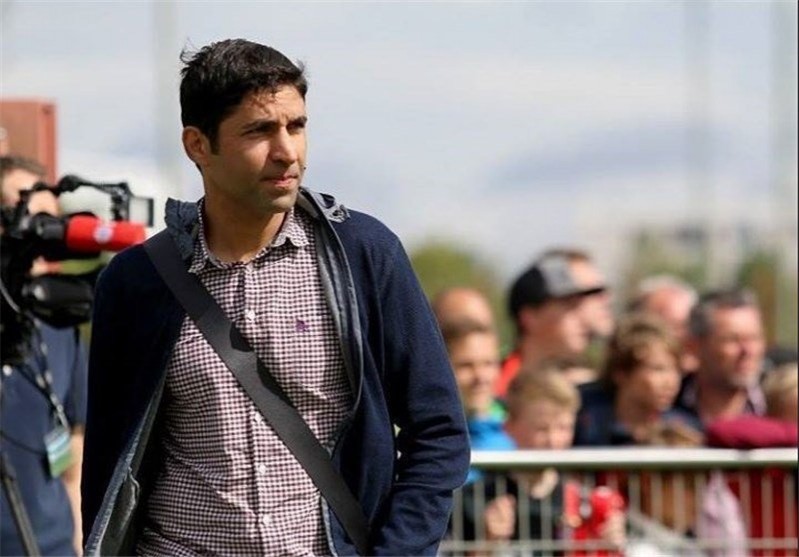 Tehran Times - Former Iran and Persepolis striker Vahid Hashemian has been named as assistant coach of Hamburger SV U17 on Saturday.

Hashemian, who has played 50 matches for the Iran national football team and scored 15 goals, was a member of Iranian giant Persepolis from 2010 to 2012.