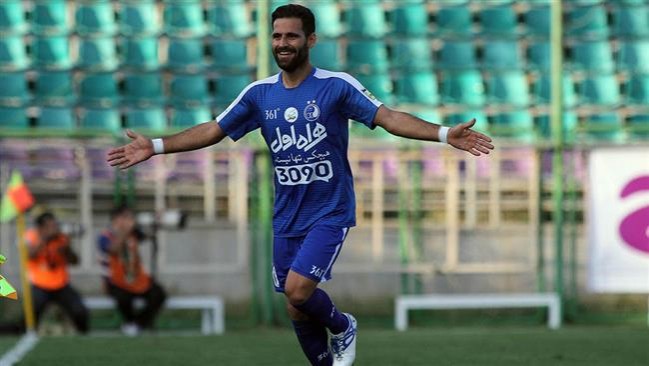 According to a report published by the Arabic-language al-Sharq daily newspaper, the 30-year-old Iranian footballer is going to travel to Doha within the next few days to finalize a deal. No information about the value and length of the contract was immediately available.

He later joined Aluminium Arak Football Club in 2007, and played for the team for two years.

Majidi had recently been playing for Saba Qom Football Club, which currently plays in the Azadegan League. He had scored two goals in ten appearances.