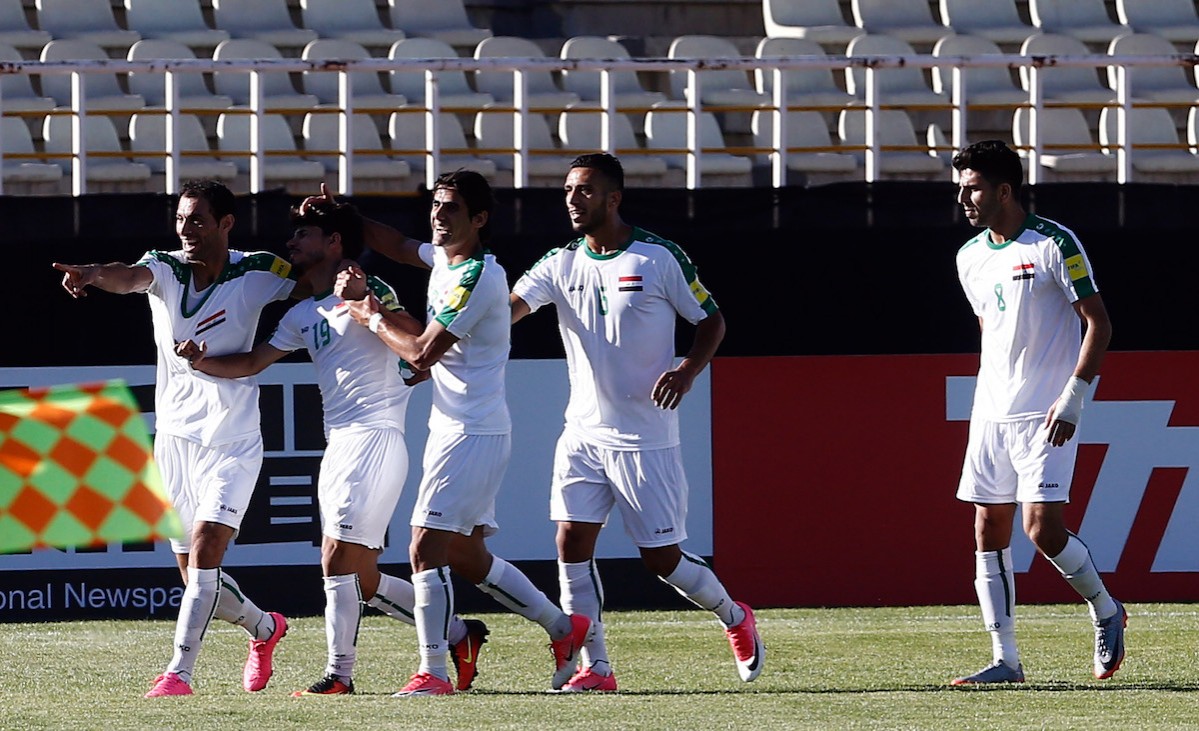 Iraq have played the majority of their home matches in the final phase of Asia’s qualifying tournament for next year’s World Cup in Russia in Iran due to security concerns over hosting games on home soil.

The UAE’s football association, however, requested that the Asian Football Confederation switch the 5 September encounter from the PAS Stadium in the Iranian capital. The IFA spokesman said no reason was given for the switch away from Tehran.

Iraq has played three of their home matches – against Japan, Australia and Thailand – in Iran while their meeting with Saudi Arabia last year was held in Malaysia.

Saudi Arabia and the UAE are close allies and both have strained relations with Iran.

Global governing body FIFA recently allowed Iraq to play friendly matches in the southern Iraqi city of Basra, but that approval does not extend to competitive fixtures.

With two rounds of World Cup qualifiers to be played, Iraq has no chance of reaching the tournament finals. The UAE needs to beat Iraq and Saudi Arabia on 29 August to maintain any hope of securing its first World Cup appearance since 1990.