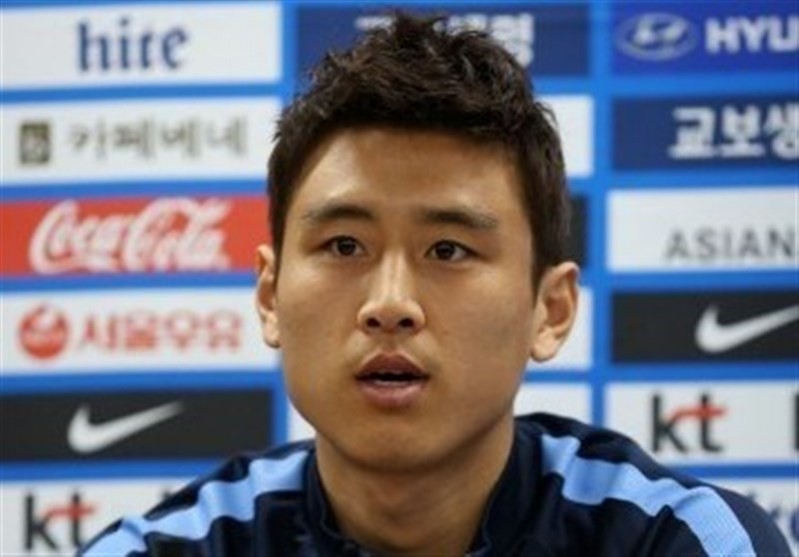 Koo is one of the 26 players who have been called up by head coach Shin Tae-yong for South Korea's last two matches in the final Asian qualifying round for the 2018 FIFA World Cup.

"Our coach wants us to play speedy football, which is not just about the players running quickly, but also about increasing the speed of the ball movement," Ja-cheol told Yonhap.

"I know we have to get three points from this match. We will show our fighting spirit and power of South Korean football," the South Korean midfielder added.

"Iran sit deep defensively, and they just allow very limited space on defense," Koo said. "It's important how we execute tactics as a team."

With two matches remaining, Iran has already qualified for the World Cup.

Carlos Queiroz's side is the only team in Asia that has not conceded a goal in the final round.