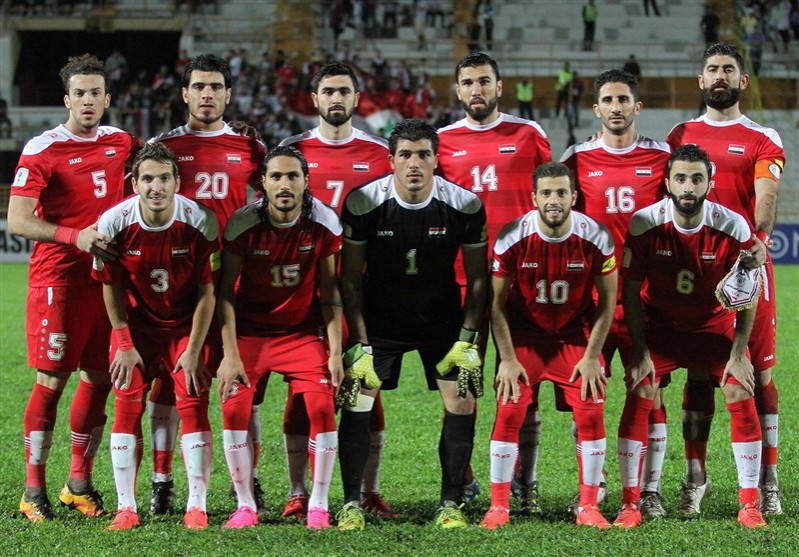 An unlikely win away to Iran on Tuesday coupled with defeat for South Korea by Uzbekistan in the final round would give Syria second spot and direct entry to the finals in Russia next year.

The Syria’s most celebrated footballer due to his goal scoring exploits with Saudi club Al Ahli, celebrated his return with victory over Qatar.

“Thanks to God, my return to the national team was good,” he said after the game.

“I hope that we can bring joy to our people, who need such joy."

“I will give my best in the next match in order to win and hopefully we can qualify for the World Cup,” Al Soma added.