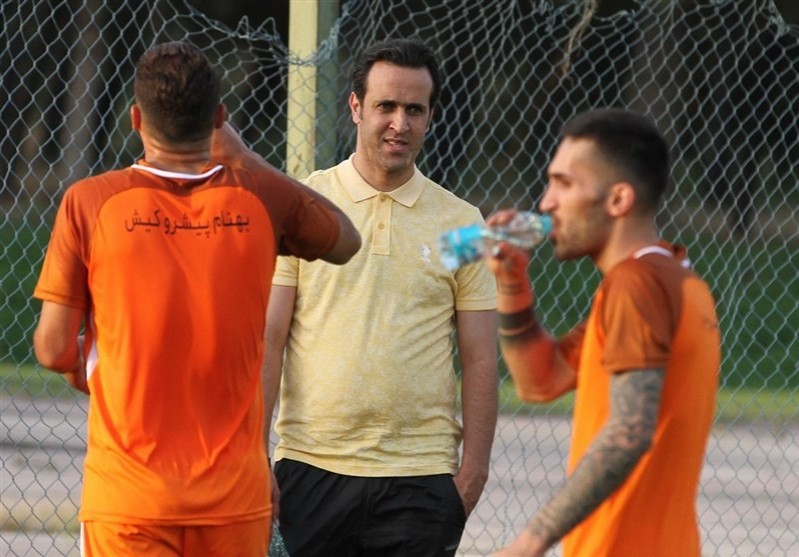 Karimi was named as head coach of Naft Tehran in early July but stepped down as his role due to financial problems.

Naft Tehran was assigned to Sanate Naft Talaieh Company and the new owners have selected Karimi as new team’s head coach once again.