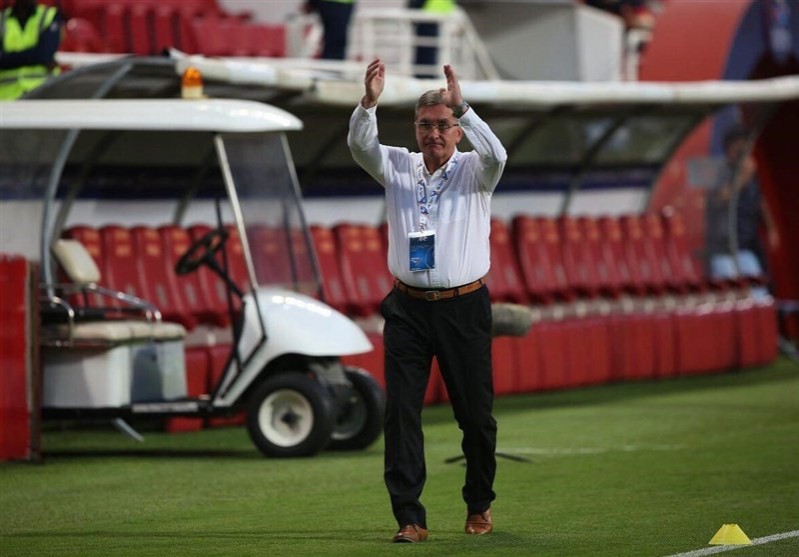 The Iranian giant defeated Al Ahli 3-1 (5-3 on aggregate) at the Mohamed bin Zayed Stadium in Abu Dhabi, the UAE on Tuesday and advanced to the competition’s semis.

“First of all, I would like to thank our fans who supported us in two matches against Al Ahli. We earned a dramatic win with their support,” Ivankovic said.

“We played better and won the match. Our player was sent off in the 12th minute and it was difficult for us to attack with a man down because we didn’t want to concede more goals. Our plan eventually worked and we could change the result with our substitutes,” he added.

“We know that Al Hilal is one of the Asia’s most decorated teams but we are preparing for a great challenge,” Ivankovic stated.