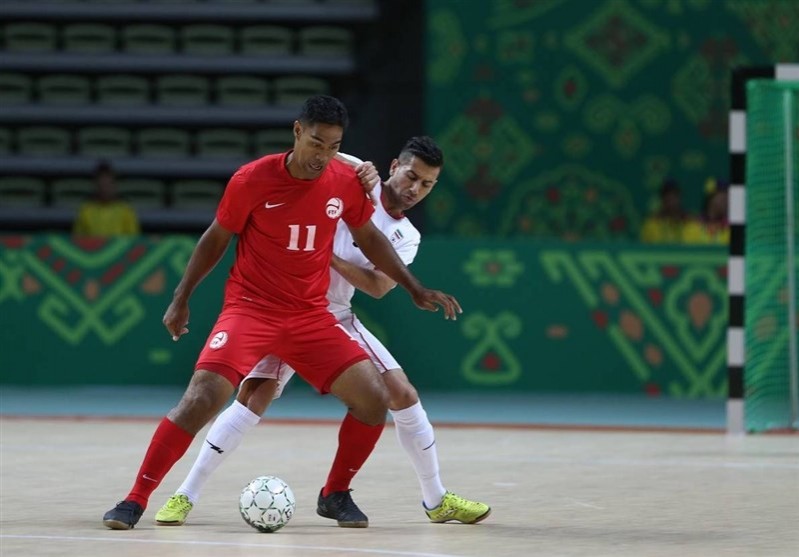 On Monday at the Ice Palace Hall 2 in Ashgabat, Iran defeated Tahiti 16-1 in Group D.

The defending champion, who has won all four editions since it was first held in 2005, showed its attacking prowess, knocking in eight goals in each half.

Javid added three more in the second half in the 27th, 30th and 37th to take his tally to four as Iran swept its opponent with goals from Mohammad Shajari (31st, 33rd), Ali Asghar Hassanzadeh (34th), Hossein Tayebi (35th) and Hamid Ahmadi (39th).

Iran will face Jordan on Tuesday and meet Kyrgyzstan on Thursday.