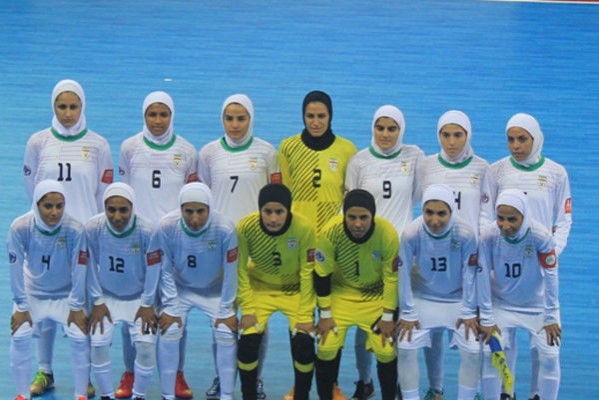 Iran lost to Thailand 2-0 in Group B on Wednesday but advanced to final four as the group’s second team.

A Sawitree Mamyalee double in the third minute and 29th gave the 2013 bronze medalist victory.

Iran started the competition with a 16-0 victory over Palestine.

The 2017 Asian Indoor and Martial Arts Games kicked off in Turkmenistan’s capital, Ashgabat, on Saturday.

More than 6,000 athletes and team officials will be representing 65 countries.