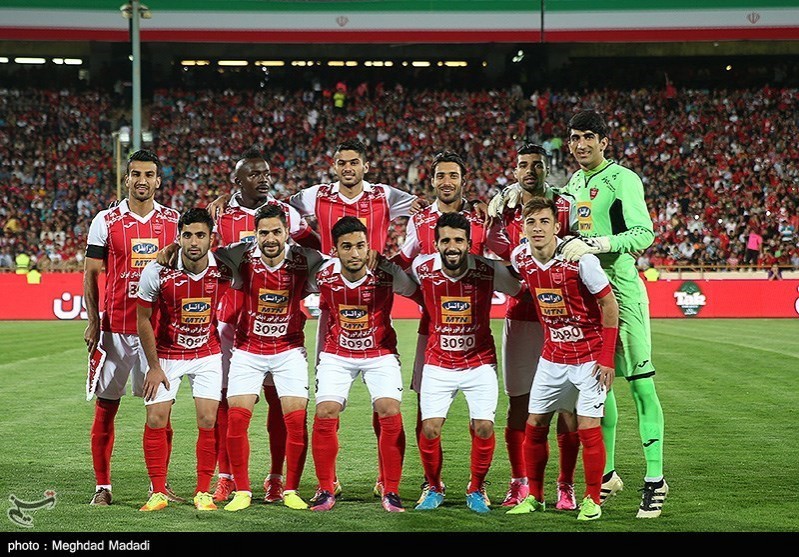 AFC - Ahead of the highly anticipated 2017 AFC Champions League semi-final between Persepolis of Islamic Republic of Iran and Saudi Arabia’s Al Hilal, we look at some of the key men who could make the difference.

First off, we begin with the Tehran giants who boast a striker on a hot streak, a talented playmaker, and a youthful right-back who continues to impress.

It’s fair to say that 2017 has been a stand-out year so far for Mehdi Taremi.

Part of the IR Iran side that went unbeaten to qualify for the 2018 FIFA World Cup with two games to spare, the striker has also fired club Persepolis to a first-ever AFC Champions League semi-final.

After netting six goals in the group stage, Taremi was on target again in the quarter-final, second leg against Al Ahli.

The Bargh Bushehr Academy graduate is very much a penalty-box specialist – all his goals have come from inside the area – adept in the air, and with predatory instincts.

Taremi averages 3.2 shots per match, has a shooting accuracy of 46 percent, and has been responsible for almost half of Persepolis’ tally so far in the continental campaign.

He was, though, blanked in the two Group D matches against an Al Hilal side who have yet to taste defeat in the competition. 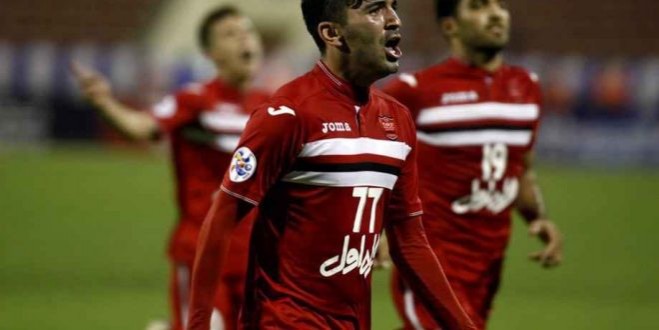 Unlike Taremi, Mohsen Mosalman does know what it feels like to score against Al Hilal, having netted the opener against the Saudi Arabian side on Matchday One.

The playmaker might not have scored in the AFC Champions League since, but he has been far-and-away Persepolis’ creator in chief.

With 21 chances created – in the heady company of Hulk and Wu Lei as the joint highest amongst the semi-finalists – Mosalman's importance is self-evident.

Mosalman is noted for his passing ability and superb technique and he has flourished since joining the Tehran side from Zobahan in 2016.

The 26-year-old is normally the most advanced central midfielder behind Taremi, dictating play while the likes of Ali Alipour and Vahid Amiri occupy the wider positions.

Sadegh Moharrami’s 21 tackles won is more than any player amongst the four semi-finalists. The same number as the age of the precociously talented full-back.

The man from the northern Iranian city of Hashtpar rose through the ranks at Malavan FC before joining Persepolis last year.

The Iran U-23 player is largely used on the right flank of defence but is given the license to push forward.

With 79 duels won, Moharrami is second behind only Hulk, and he also boasts an impressive 81 percent passing accuracy, 76 percent accuracy in the opponents' half.

The youngster was an unused substitute in the quarter-final second leg against Al Ahli, but it was the only tie he has missed so far in the continental campaign.

A semi-final appearance is surely on the cards for the rising starlet.