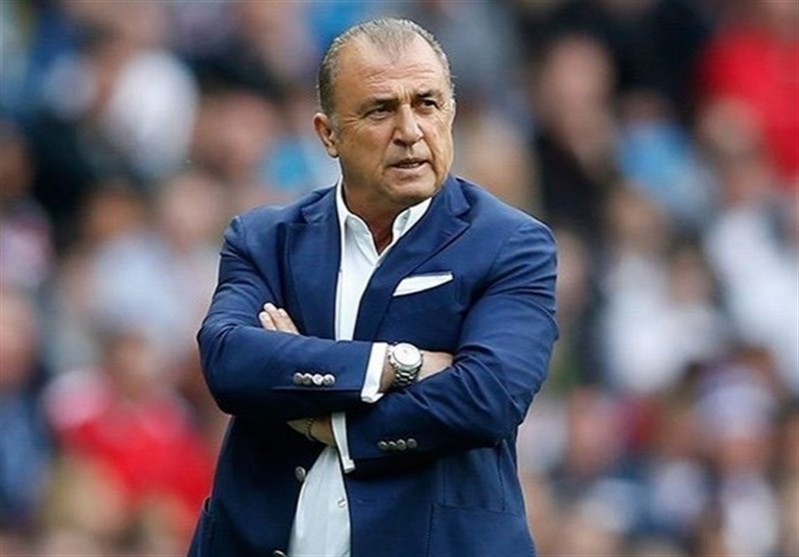 Tehran Times - Iranian popular football team Esteghlal have opened negotiations over hiring Fatih Terim as their new head coach, however the Blues have other options on their list.

Esteghlal parted company with Alireza Mansourian after a string of dire results this season in Iran Professional League.

Under guidance of Mansourian, Esteghlal sit rock bottom of the table with five points from seven matches.

As long as Esteghlal are searching for a replacement for Mansourian, Mick McDermott will take charge of the team.

The Tehran based football club have negotiated with Terim in the last few days but the former Turkey national football team coach has not answered yet, haberler reported.

The Turkish media reported that Esteghlal have other options for the vacant job because the team’s officials are under pressure from the fans.

Former Bayer Leverkusen coach Christoph Daum is among the candidates to be appointed as Esteghlal coach.

According to the sources close to club, the new head coach of Esteghlal will be named on Saturday.