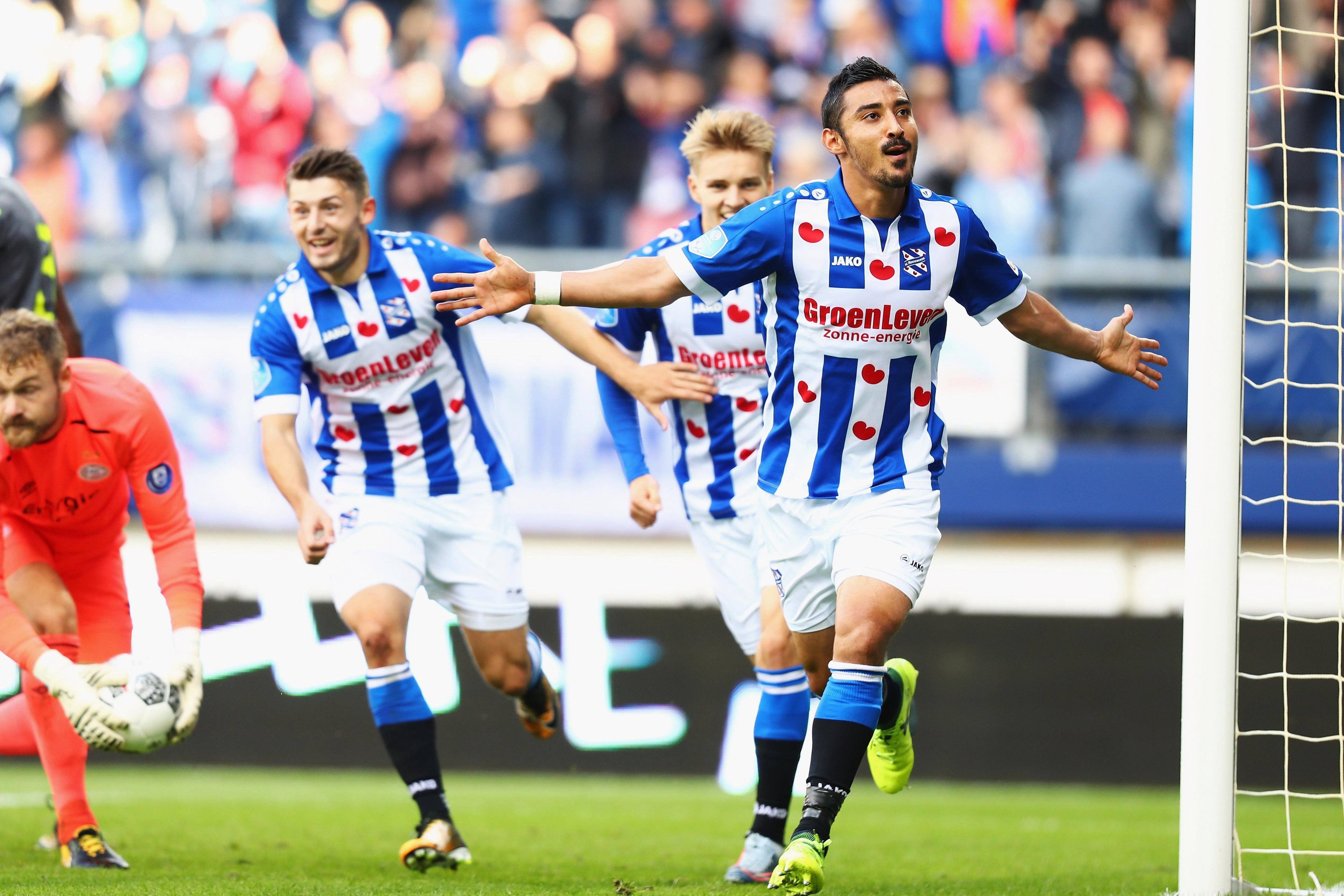 A FORMER Championship star has launched a scathing attack on Donald Trump after he was banned from visiting his wife in America.

Reza Ghoochannejhad, who spent two seasons at Charlton Athletic, has been hit hard by the new travel restrictions put in place by the US President.

The striker has dual Dutch and Iranian nationality, but his hopes of seeing his family have been wrecked.

Reza, who now plays for Heerenveen, told Ziggo Sport: "I wasn't able to go to the US.

"My wife is American, and I have a Dutch passport - but I have an Iranian passport as well.

"As a result I was not allowed to travel to America. I thought this was absolutely insane, as it meant I was not able to visit my in-laws.

"I applied for a visa at the US embassy a year ago. They were meant to give me an answer inside a fortnight.

"But a year went by without me hearing anything. I then made a complaint about the situation in a Dutch newspaper.

"I told them exactly what I thought of Donald Trump, and said it was just too crazy for words that I wasn't able to visit my in-laws in America.

"Three days later I was granted my visa.  After my interview I can now finally go to the States."

Reza scored five goals in 42 matches for the Addicks before he moved back to Heerenveen last year.

He has spent most of his career in Holland with his current employers plus Go Ahead Eagles, Emmen and Cambuur.

Reza has also played for Belgian sides Sint Truiden and Standard Liege, and had two loan spells away from The Valley with Middle East clubs Al-Kuwait and Al-Wakrah.