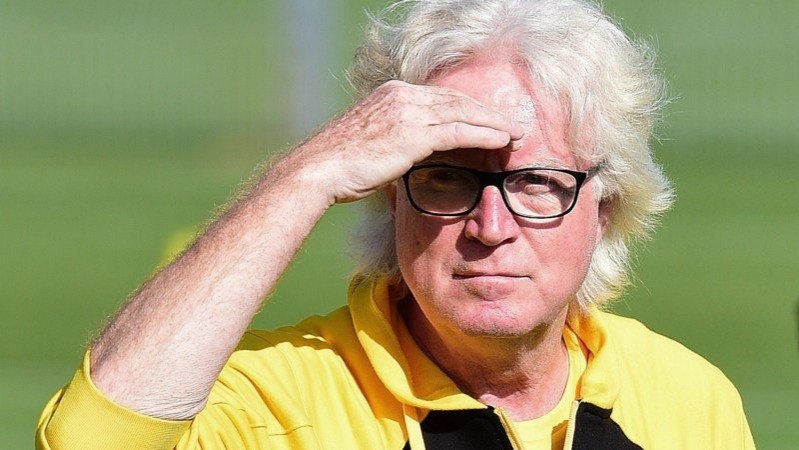 Tehran Times - German football coach Winfried Schafer has been linked with a move to Iran’s Esteghlal.

Schafer is without a team after parting company with Jamaica in last September.

A source close to the club said Esteghlal General Manager Reza Eftekhari is now in Dubai to negotiate with the 67-year-old coach.

Esteghlal sacked Alireza Mansourian in mid-September after a string of dire results this season in Iran Professional League.

Media reports suggested that the Iranian popular football team negotiated with Fatih Trim but the former Turkey coach didn’t reach an agreement with them over financial issue.

Former Real Madrid coach Bernd Schuster and ex-Al Hilal coach Zlatko Dalic are also among the candidates to be appointed as Esteghlal coach.

Local media had suggested that Italian Walter Zenga was on the list but Esteghlal ruled out the possibility of hiring him.