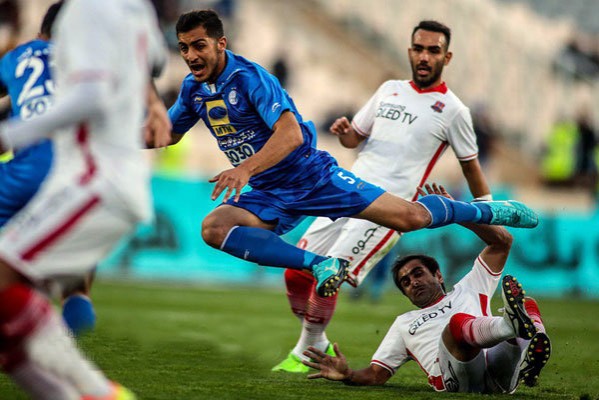 In the match held in Tehran’s Azadi Stadium in front of about 30,000 spectators, Farshid Esmaeili gave the Blues a lead in the 28th minute after taking advantage of a mistake by Nassaji defender.

Nassaji coach Mehdi Pashazadeh, an ex-Esteghlal defender, was sent off in the 57th minute after protesting the referee’s decisions.

Mohammad Osani pulled a goal back in the 71st minute.

“I know Persepolis are one of the Iran’s greatest team but we will be ready for this match,” the German coach added.

Persepolis will play Naft Tehran in Hazfi Cup’s Round of 16 on Saturday.