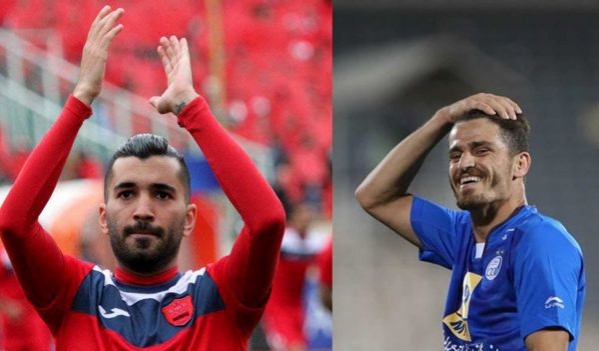 Tehran Times - Persepolis and Esteghlal players were banned until further notice after they were caught smoking hookahs.

The rule means that the players will miss Tehran derby which is scheduled for Thursday at the Azadi Stadium.

Esteghlal football club have protested the suspension but it seems the committee will not raise the bar.

It’s crushing blow for two teams since they are two key players for their teams.

A shisha session reportedly is equal to smoking 100 cigarettes.