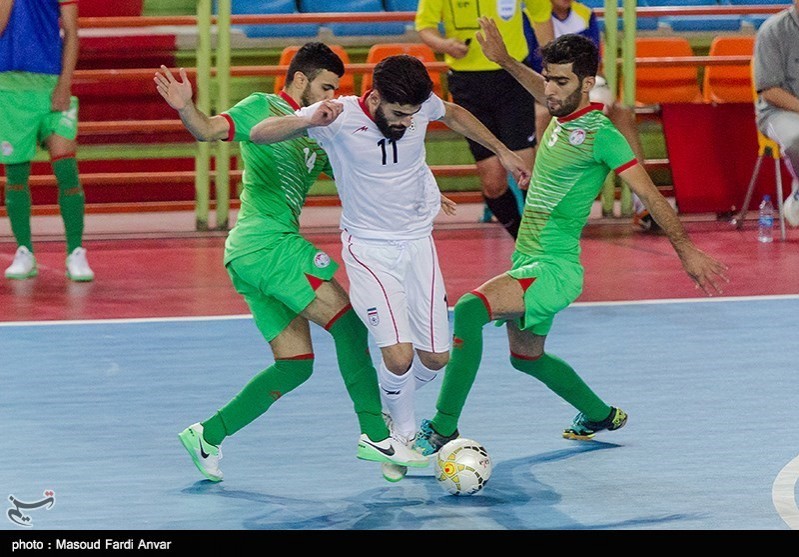 Tasnim - The Football Federation Islamic Republic of Iran plans to stage a four-a-side futsal tournament in Isfahan in early December.

The Iranian futsal team as well as Russia, Kazakhstan and Azerbaijan will participate in the three-day tournament, which will kick off on Dec. 3 in Isfahan’s 25th Aban Hall.

Abbas Torabian, head of Iran's futsal committee, said they had also negotiated with Brazil and Argentina.

“Brazil and Argentina had initially announced their readiness to participate in the tournament but later changed their decisions,” Torabian said.

Russia sits third in the world’s futsal ranking, while Kazakhstan and Azerbaijan are 9th and 10th in the table.

Iran is fifth in the ranking.