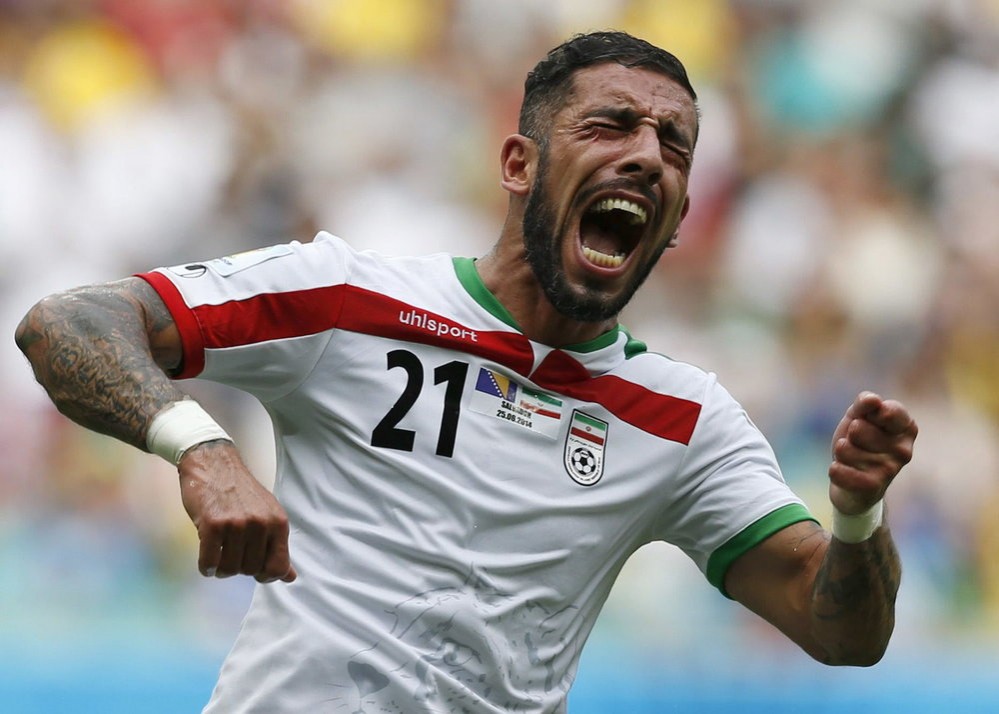 Dejagah is without a team after parting company with Wolfsburg in June.

The Iranian media reports suggest that the 31-year-old player has reached an agreement with the Australian team.

The free agent player needs to pass a medical exam.

Dejagah is also a target for Persepolis but it seems the Iranian giants cannot sign him as they are banned from signing players for two transfer windows.

Dejagah joined Hertha BSC in the 2004–05 Bundesliga season and made his professional debut for the team against VfL Bochum.

In 2007, Dejagah joined VfL Wolfsburg. In his first season at Wolfsburg, he showed himself as a talent by scoring eight goals and in his second season, he was a regular part of the Bundesliga team who won the title.

The Iranian international player has also played at Premier League side Fulham.

Dejagah was part of Iran national team in the 2014 World Cup, where Team Melli failed to advance to the next stage.

He most recently scored against Panama on Thursday in a friendly match held in Graz, Austria.