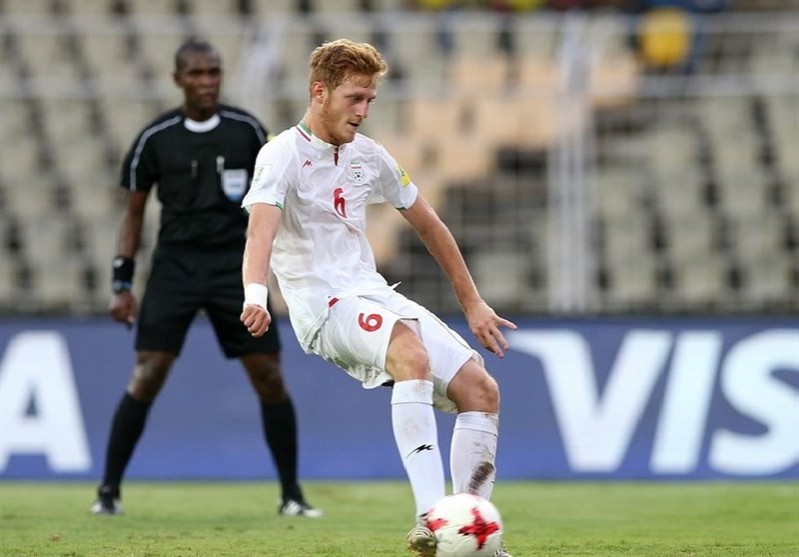 Tasnim - The Asian Football Confederation (AFC) has announced the full list of nominees for this year's AFC Annual Awards.

The gala will be held in Bangkok, Thailand, on Nov. 29.

IFFIRI has also nominated for the AFC President Recognition Award for Grassroots Football 2017. Iran will vie for the award with Football Federation Australia and Chinese Football Association.

Iran’s Taha Shariati will compete for the AFC Youth Player of the Year Award 2017 with Koreans Lee Seung-woo and Paik Seung-ho.